Piazza Affari is weak, tending a conflict with the EU. Spread up to 321 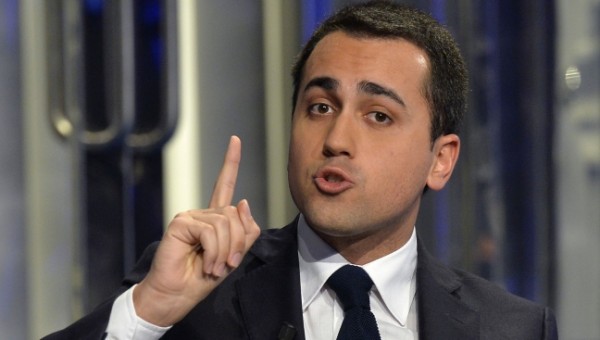 The poor closure for the Affari Square (-0.29%) and other European exchanges for one day in which the attention of the operator remained focused on the conflict between Italy and the European Union, the theme of Brekit and the tasks. Extension, in the area of ​​320 basis points, the spread of BTP / Bund.

"In response to the EU commission, we changed something, then we will see" The government program does not change, but the conditions I hope will encourage even more constructive dialogue, but I do not see anything dramatic, "said Economy Minister Giovanni Tria the end of the extraordinary Eurogroup, which refers to the response sent to Brussels for overstepping the budget law for 2019, which presented a significant deficit gap. According to Tria, "the more debt, the better." It is not a credit for high debt, but taking measures which can have a positive effect and we consider it to be naseds last year's debt reduction and debt management will take decisions, "he concluded.

However, at a commercial lecture, yesterday the Apec meeting ended for the first time almost thirty years without a common comitology, due to tensions between the United States and China.

At macro level, instead, the Nahb Performance Index of the US real estate market in November was 60 points, which is less than 68 in October.

Money in Milan about Tim (+ 3.95%) after the appointment of Luigi Gubitosi as the new Executive Director.

Rising debut at AIM for Ediliziacrobatica (+ 1.05%), a firm specializing in construction works in dual security, such as maintenance and renovation of buildings.

Heavy Astaldi (-18.47%) after a rally last Friday while Tiscali shone (+ 10.91%), who celebrated the final progress for the agreement announced on November 12 with Fastveb, making it fully operational.