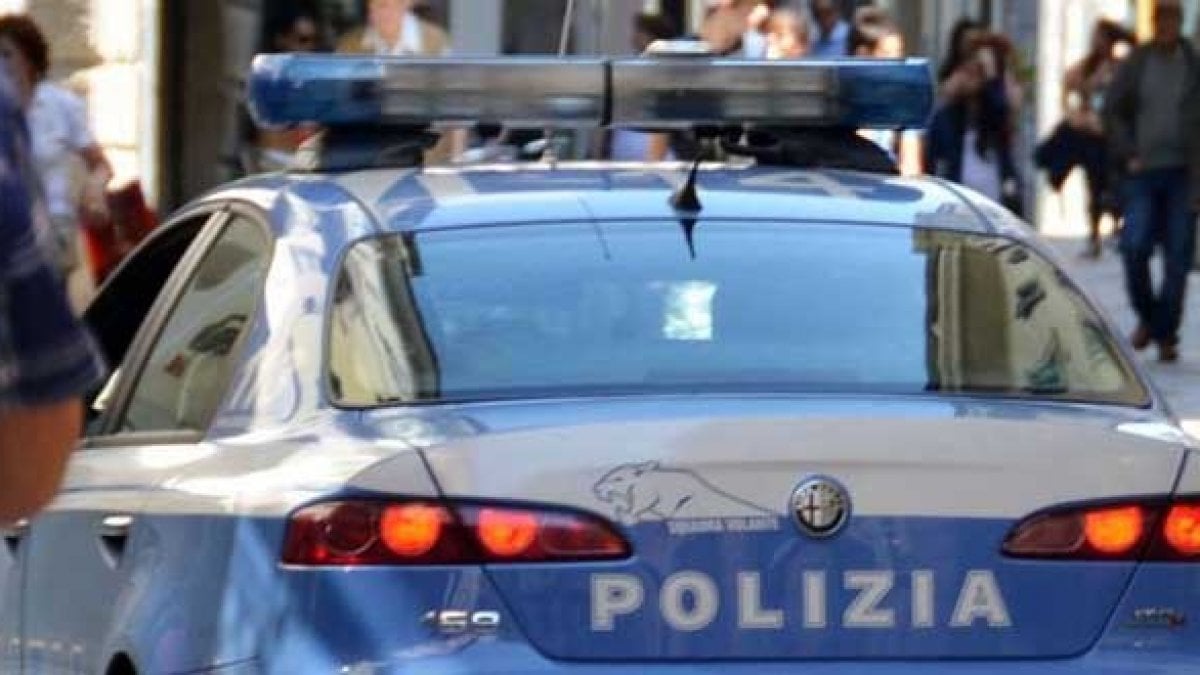 They traveled on the Prata streets as part of the Safe Street operation, but to go to Chinese citizens who went through their vans in the Macrolotto 1 industrial zone, south of the city, looking for and receiving money. For this reason, four of the parachutists of the 183th Nembo Pistoje were arrested and placed in house arrest on charges of extortion after a survey conducted by the mobile team. The army is all "career": they are between 22 and 43 years of age and originally from the provinces of Prato, Pisa and Pistoia. Precautions, carried out by the investigating judge at the request of the Deputy Prosecutor Lorenz Gestrie, resulted in the investigation of the birth of confidential information arrived in Digos. In the period from May to July, eight cases were challenged: each time there were about 50 or 100 euros.

It is not clear how many four soldiers began to seek money from the van drivers, as explorers explained. After all, after the report, the parachute mobile phones were put under control. Among other things, patrols and controls were taking place in areas where the deployment of Security Forces soldiers was not planned. Chinese citizens who were victims of the earthquake have created a chat that reported presence on the streets of soldiers who cut off the drivers.

The army expressed "deep anger and condemnation". "The personnel involved were found guilty, when confirmed by investigative actions, the indescribable behavior of men and women in uniform" and "confirming maximum cooperation and transparency with investigative authorities, the Army has already begun all procedures for the current suspension of the army from the service." Armed forces – which manifests "complete disorder, zero tolerance, in the conduct of such an unacceptable behavior" – emphasizes that "these isolated events violate military ethics and do not respect the principles and values ​​on which our historical institution and its staff are based. Instead, with deep sincerity , professionalism and the spirit of sacrifice, each day performs his duties in Italy and abroad, even at the risk of his own life. "