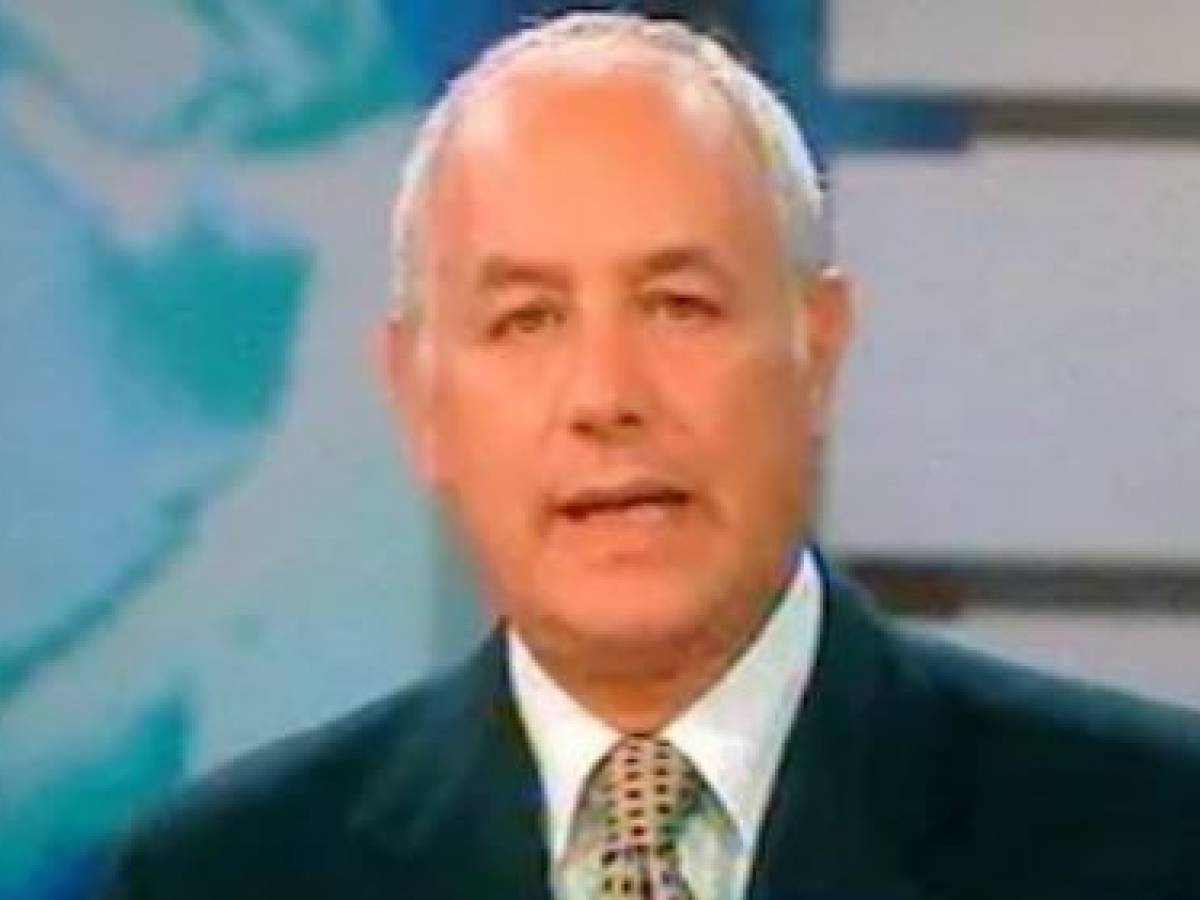 Well-known journalist Mediaset died Gianluigi Gualtieri at the age of 59, who disappeared in the last hours after a long illness. The terrible news was given by Tg5 director Clemente Mimum, who wrote on his Twitter account: “Our Gianluigi Gualtieri has died, a good journalist, a dear friend, he was on Tg5 from the beginning. “We will miss him very much.” Later, Mimum wanted to express his condolences through brief statements made to the LaPresse agency: “He was an excellent journalist and a teammate who formed a team like few others. Your talents? Professional ability, style and kindness “.

Tgcom24 was also one of the first to make the sad announcement, under the signature of director Paolo Liguori, who wanted to remember his colleague and friend, one of the first to be part of the Tg5 team in 1992. As we read on the site: “Editor-in-chief, presenter, Gianluigi was above all a volcanic man, ironic and generous and respectable journalist. Leaves two sons and for all of us a great void. The condolences of the director of Tgcom24 Paolo Liguori and of the whole editorial team go to the family ”. The well-known journalist began his career at Tg5 almost thirty years ago, when the newspaper was founded, and, in the news of the flagship Mediaset, he held both the role of host and editor-in-chief. There are many goodbye messages on the well-known journalist’s Facebook page.

Among the first in Tg5

The news of the death of Gianluigi Gualtieri, born on May 22, 1962, had arrived a few minutes before the evening edition of Tg5, which with the presenter Cesara Buonamici reminded his colleague: “Our teammate Gianluigi Gualtieri left us today after one long illness. He was a good journalist, a good man and a dear friend. The hug from all of us goes to his family. ” The untimely death of Gualtieri, only 59, came after a long illness. The reporter leaves two children.

our Gian Luigi Gualtieri is gone, a good journalist, a dear friend, he was on TG5 from the beginning. REST IN PEACE

The young striker is still scoring: Milan are studying the operation