“Too many mistakes, I’m not happy with the season” 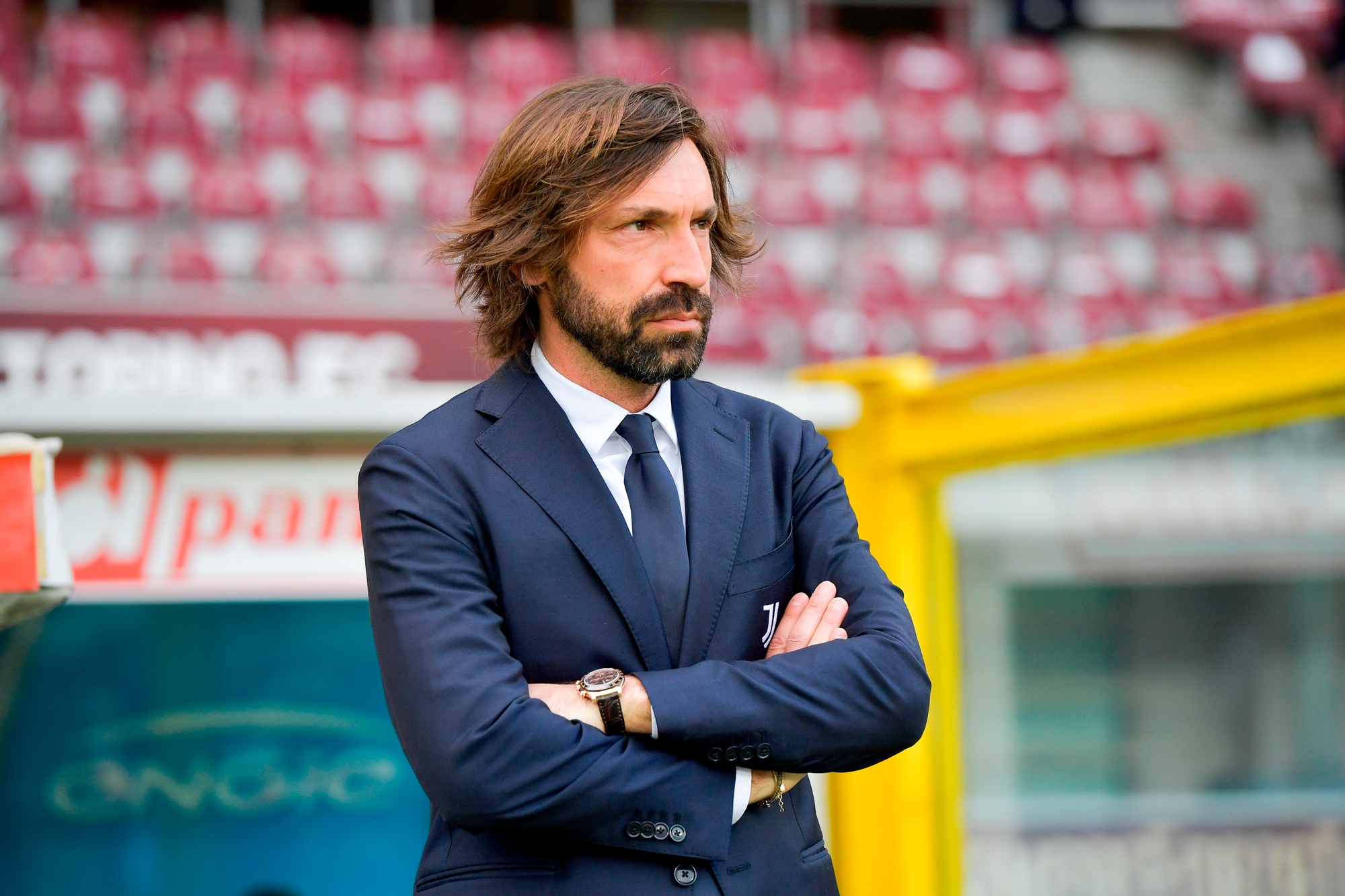 TURIN – Andrea Pirlo cannot be satisfied with his Juventus, who fought in the derby against Torino, which does not go beyond 2-2 thanks to a flash from Ronaldo: “Unfortunately we complicate the games by ourselves. We also started well, unlocked it, but then let ourselves recover – Juventus coach tells Dazn – we thought we could do another kind of second half, instead we went under and the game got tough. We make mistakes that happen a little too often, we lose focus. We need to improve and understand that it can’t be neither centered nor a second. Whenever you make a mistake, you pay for it. “

The Juve coach does not agree when he talks about a bad reaction from his team: “I didn’t think so, the reaction was there. But with a defensive team with many players on the board, the game becomes less fluid and fast. I don’t find it right because, after the goal, we had a good reaction. There are mistakes, it is normal that five minutes from the end, you draw and try to give everything you have“On what to work on to improve, Pirlo says.”You have to follow the path, understands the moment we are living. Then a lot of players have been in the national team and a little bit of clarity is lacking, but it shouldn’t happen. When you don’t win, you’re not satisfied. We have to improve, we know, we have to win to have peace of mind. We are not happy with how the season is going, we are losing too many points along the way“.