Fortnite on the App Store is blacklisted until the end of the test: Apple notifies Epic-Game * Spark 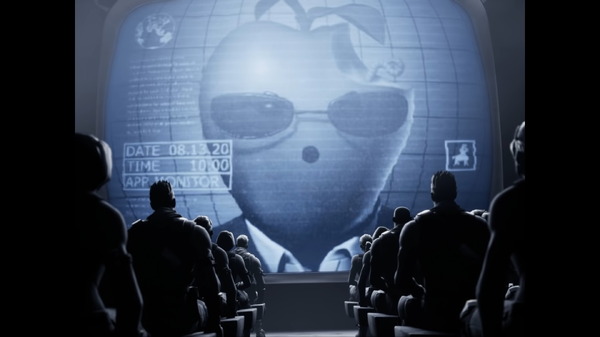