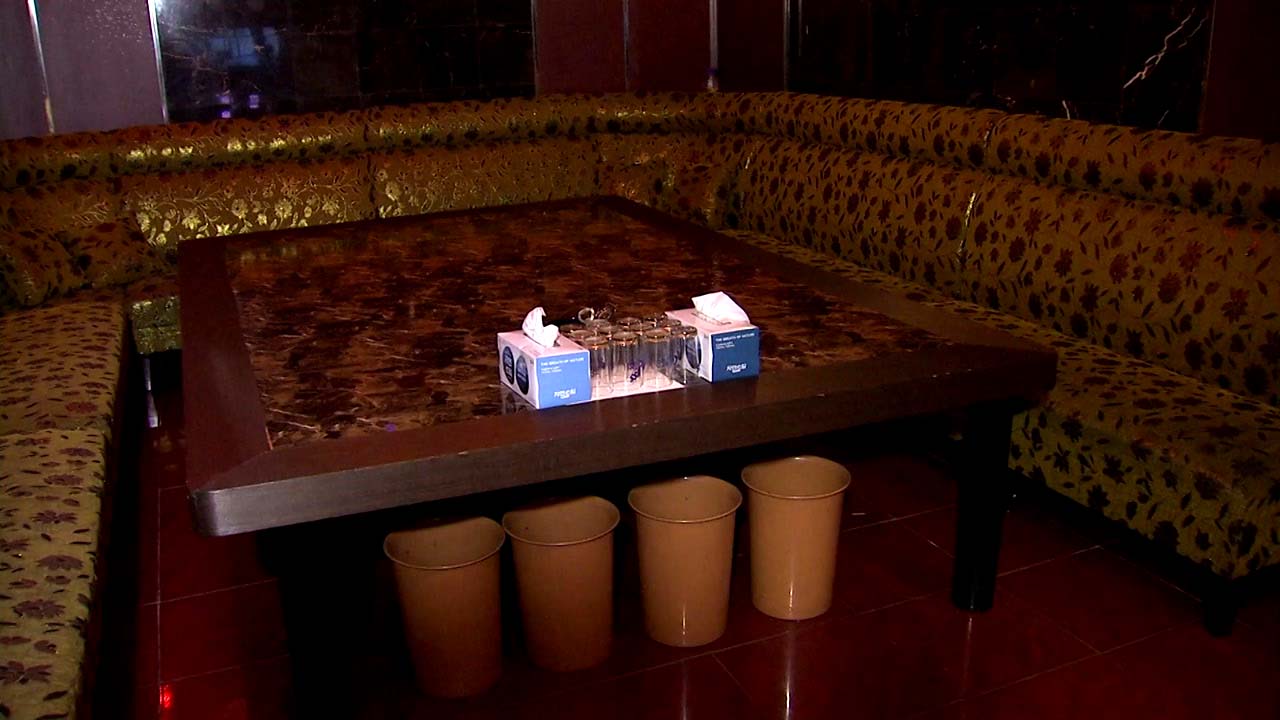 [앵커]Recently, as unlicensed entertainment facilities are opened and operated to circumvent commercial bans, police are cracking down.

Starting tomorrow, we will conduct intensive crackdowns for three weeks in cooperation with local governments and KFDA.

We will connect with journalists for more information. Reporter Jung Hyun-woo!

Explain in detail that the police are intensely attacking unauthorized entertainment facilities.

[기자]Yes. For three weeks starting tomorrow, police, along with related organizations such as local governments and the Food and Drug Administration, will take over unauthorized entertainment establishments.

The targets of intensive repression are unlicensed entertainment establishments that operate irregularly to avoid a ban on entertainment facilities.

Police recently discovered a number of behaviors in which some companies register their businesses as singing practice centers or general restaurants and operate them as leisure bars.

From 4 to 17, the National Police Agency discovered 43 cases of 348 people secretly operating entertainment facilities, including danran pubs and singing practice areas, which are banned at meetings.

In the early hours of the morning of the 16th, it was discovered that three entertainment facilities were operating secretly in a commercial district of Songpa-gu, Seoul.

58 people were charged, including employers, employees and customers.

Even a month ago, two of the three entertainment facilities were charged with illegal business.

While 33 people, including business owners, were being investigated by police for violating the infectious disease prevention law, they also continued their business.

These establishments only received customers who made reservations so that the facts of the business would not be disseminated abroad.

In addition, it was investigated that when police were sent, they were previously identified with closed circuit television, closed the front door and moved customers to the back door to avoid repression.

In addition, on the 20th an entertainment bar was captured in Yeoksam-dong, Gangnam-gu, Seoul.

41 people were charged, including employers, employees and customers.

Police who were sent after receiving a report of illegal activities at an entertainment bar called for the door to be opened, but the business side stubbornly persisted.

With the help of firefighters, police slammed the door open and arrested the owners and customers.

Police said this unauthorized business would harm other self-employed workers who comply with the order banning meetings and would seriously interfere with quarantine, so they will be severely punished.

So far, the Ministry of Social Affairs has handed it over.

Risk of myocardial infarction if the patient is diagnosed with hemodialysis