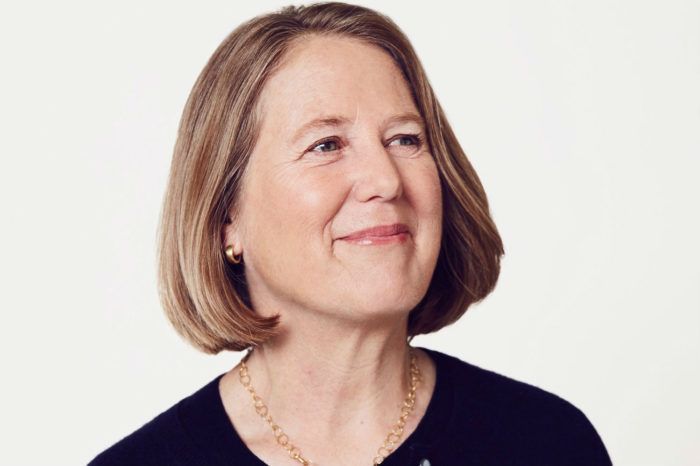 
Tomorrow, in January, he was elected as the new CEO of Oracle Thomas Kurian
The cloud conflict · The impact of the conflict of the Ministry of Defense on the AI ​​project
Diane Green "Education for Women Entrepreneurship"

[아시아경제 한진주 기자] Google will replace the head of cloud. Tomas Kurian, who works with Oracle for 22 years on behalf of Diana Green, will be president of a cloud product development company.

According to Bloomberg and the Financial Times on Wednesday, Diane Green, managing director of Google Cloud, will remain president by January next year. Thomas Kurian, who has been in the software industry for 22 years, has been appointed as the new Executive Director.

Diane Green joined Google as co-founder of VMware in 2015. Even if I drop the president of the general office in the cloud, I run the administration of the alphabet.

"Diane Green is focused on selling software for the business, but Google has a strange focus on services like search, mobile applications, mapping, and AI Secretaries," said Diane Green, I got a cloud-based company, but it was not enough to get rid of it poor centers and solve fundamental disagreements that are focused on the company SV. "

Diane Green, Google's director, said in a statement Google provided the US Defense Forces with Artificial Intelligence (AI) and computer vision technology, and that drone aircraft were linked to the Maven project, which improves the identification of objects in videos. More than 4,000 employees in Google filed a petition not to provide AI technology since it was revealed in March that Google had entered into an agreement on the provision of AI technology. In June, Google executives, including Diane Green, announced that they had decided not to extend their contract with the Ministry of Defense but seriously violated their leadership. 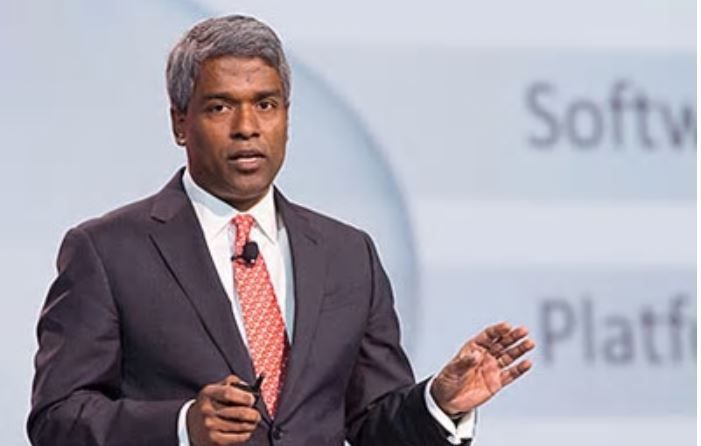 The fact that Google's cloud performance has not reached its competitors is also cited as a difficult reason. Google's cloud revenue is expected to reach $ 3.2 billion next year, Keibank Capital said, accounting for about a fifth of Microsoft's revenue from clouds ($ 15.1 billion). This year, AVS generated a revenue of $ 23 billion. The share of clouds is AVS (34%), Microsoft (15%) and IBM (7%), which is the fourth in Google, compared with the general manager of Saturn della MS, who focused on the cloud since 2014 Google's cloud slowdown is more prominent.

Diane Green later said he would focus on education and charity work for women's founders. "If more female directors are created, it will be a better world," said Diane Green in a blog: "I want to encourage all female engineers and scientists to set up their own companies." Startup Bebop, which Diane Green acquired after joining Google, decided to donate $ 1.5 million for women's entrepreneurial education and humanitarian aid.