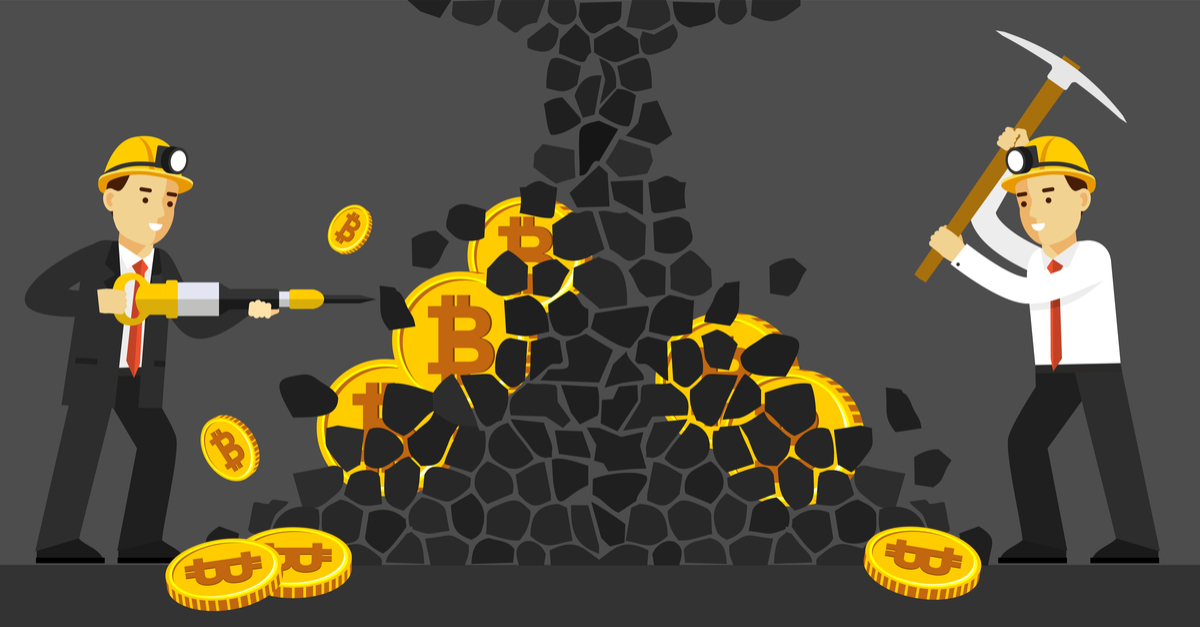 [뉴욕 = 장도선 특파원] The Bitcoin mining company, Marathon Digital, announced on the 5th (local time) that it produced 196 bitcoins in the first quarter and that its total share of bitcoins has increased to approximately 5134.2.

Marathon Digital is one of the largest internal Bitcoin mining companies in North America.

According to a Marathon digital press release posted through Globe Newswire, as of March 31, 2021, the company’s bitcoins were valued at about $ 31.9 million. Marathon Digital bought 4812.66 bitcoins in January for an average of $ 31,168 per coin.