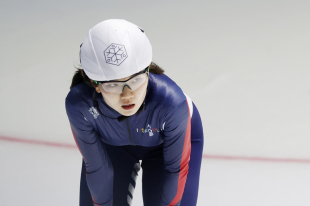 [헤럴드경제=민성기 기자] A complaint has been filed with police against Shim Seok-hee, the national short track speed skater, who was caught on suspicion of illegal wiretapping.

The complaint is said to be aimed at punishing Shim for secretly recording other people’s conversations during the Pyeongchang Winter Olympics.

Earlier, a media outlet reported on the content of the messaging conversation between Shim and coach A, and reported that Shim said, “I’m in the closet to hear what Choi Min-jung has to say to the ‘coach’.

Why the RS virus causes serious illnesses in infants and toddlers