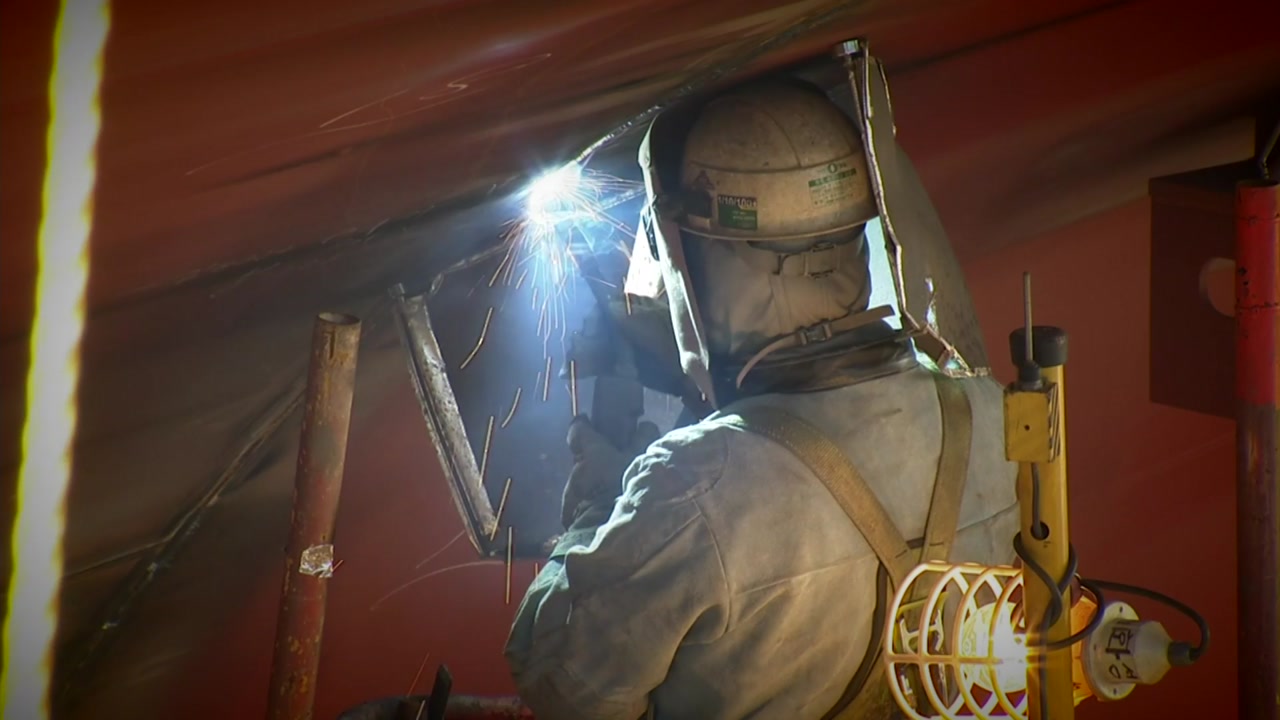 The Bank of Korea reduced this year's economic growth forecast of 2.2% to 2.5%.

The adjustments were greater than expected, partly reflected in the impact of Japan's conflict on exports and slow investments.

According to the reporter of Baek Jong Kyu, he is reporting.

The downward revision of this year's economic growth rate has been somewhat foreseeable.

However, the adjustment was higher than expected.

The Bank of Korea (BOK) raised its growth forecast this year to 2.2%, 0.3 percentage points.

This is the lowest since 2009, just after the global financial crisis.

The potential growth rate, which is the maximum that can be achieved theoretically, was also reduced to 2.5-2.6%.

The claim that the economy will continue to grow beyond the "potential growth rate" has also disappeared from the verdict.

The most important reason is also the slowness of the export.

Exports to China have dropped sharply due to the US-China trade dispute and the prices of semiconductors continue to decline.

In particular, conflicts with Japan have recently spread and export prospects have blurred.

In addition to private consumption, there are no signs of improvement of investment in facilities and construction.

This year's growth forecast is partly reflected in the adverse effects of Japanese export regulation and the positive effects of the additional budget invoice.

The Bank of Korea reduced its forecast for the next year's economic growth rate of 2.6% to 2.5% if the US and China trade disputes intensified and the export regulation of the Japan will become even bigger.

Saved in the clipboard. 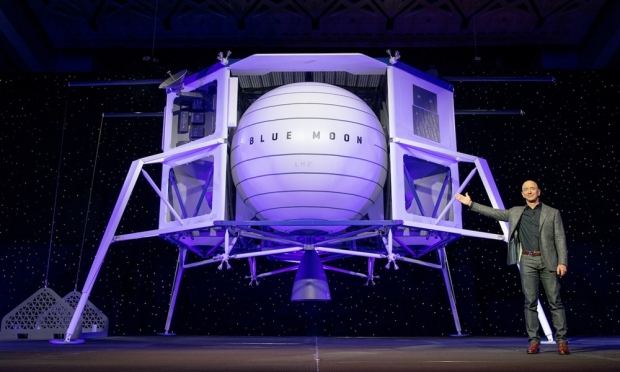 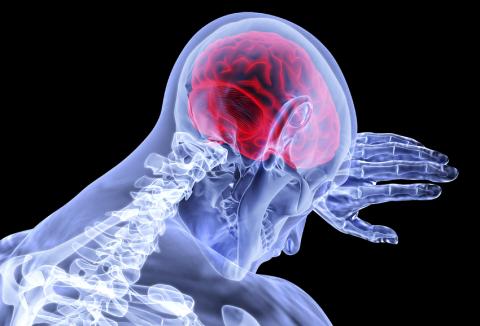 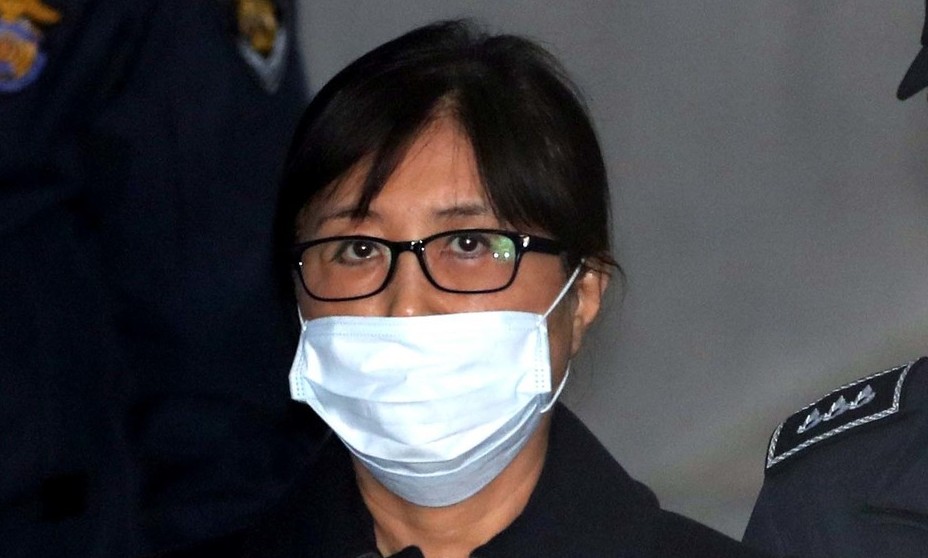