AM: The destruction of official secret deliveries is the method of leaving spies possible – in Latvia 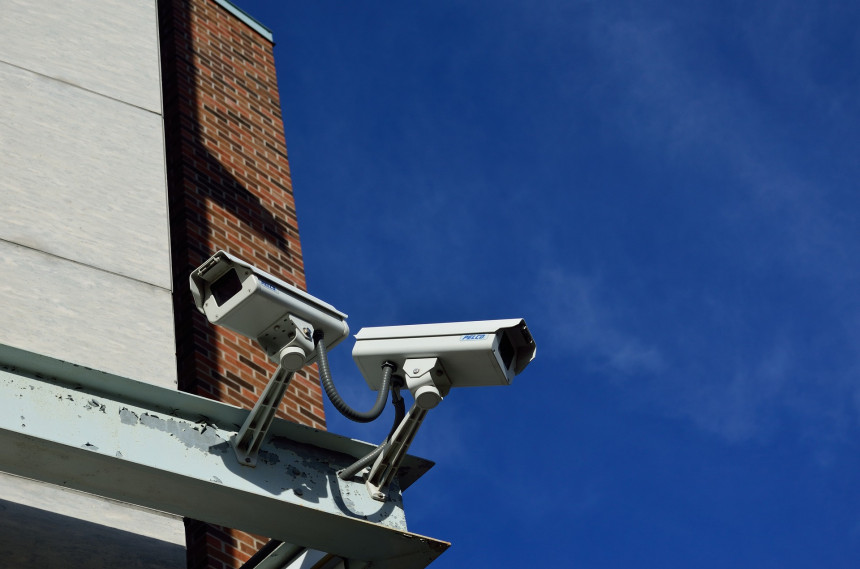 The Ministry of Defense (AM) does not deny that the abolition of the respect of the officials of the defense system, including the soldiers, is one way to avoid possible spies and not send them to the court.

In Latvia, espionage or aid against a foreign country is a crime against Latvia, which provides up to 20 years in prison.

Former Chief of Staff of the National Armed Forces (NAF), Raimonds Graube, during this week's interview with LTV, did not deny that there are spies in Latvia who provide information to Russia or other countries. Graubem asked if at the time that he was in command of the NAF commander, there were unpublished cases where unskilled people just left the truth. Graube acknowledged that there are different ways of preventing information disruption if they can not legally prove their cooperation. One of the methods used in many countries around the world is to relocate people to other positions or retirement.

"Similarly, the system of tolerance is one of the methods, that is, it does not leave the way for state secrets, so in the case of armed forces it means that they automatically retire, such cases were and there were many," said Graube.

Concerning the statements of the former NAF commander, AM spokesman Kaspar Galkin told LETA that official secrets or, in this case, granting work permits for granting a ban is indeed a way of preventing possible espionage.

Spying on the treacherous state is the worst thing an official can do for his country, his staff, and any of his people in Latvia, "Galkin said. On the other hand, the decision not to grant aid to a particular officer at once does not mean that he is accused of espionage.

Galkin pointed out that the current rules of AM and NAF, which require all officials and soldiers to be officially kept secret, demonstrated their effectiveness and probably reduced the risk of espionage throughout the industry. "This practice is also in other NATO countries," Galkin said.

A thorough evaluation procedure is whether a person can be kept secret for the preservation of state secrets, effective for prevention, and those who can collect information for the benefit of foreign intelligence services.

It has been reported that MIDD between 2013 and 2017 did not release or delete 95 people. Most of the licenses were not issued in 2013 when security agents worked with 30 people in state secrets. The lowest number of denials was last year when no permits were granted to seven people.

On the public accounts of the Constitutional Office (SAB), it is unclear how many people directly denied the work of the SAB with official secret objects, as the Office included in its records the decisions taken in the examination of the Bureau decisions of the Security Police and the Central Elections. According to these indicators, permits were granted in 170 cases from 2013 to 2017, of which 23 cases last year.