Citizens of the city council paid 2.91 million euros to enter the city of Jurmala 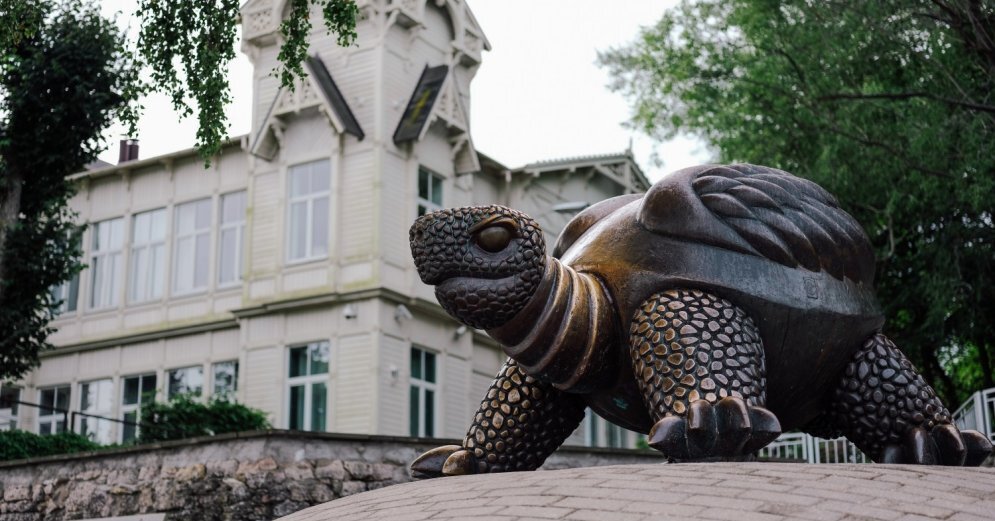 The collected funds were included in the city's basic budget and spent on tourism, creating a favorable environment for the development of settlements, environmental protection, protection of cultural monuments and ensuring public order and security, informed Leite.

As noted, in order to reduce the rows at the entry points, this year the order has been changed, enabling the purchase of a pass-through after entering the city, provided that it is obligatory to arrive at 23.59 on the day of arrival. Electronic payment options have been expanded because one day can be purchased not only through mobile payments Mobilli and Riga Card, but also on the website of the municipality visitjurmala.lv. The city also has several entry-paying machines, and next year it is planned to put more cars in the city.

The ticket on the administrative territory of Jurmala has been in force since 1996. The fee is valid from April 1 to September 31.