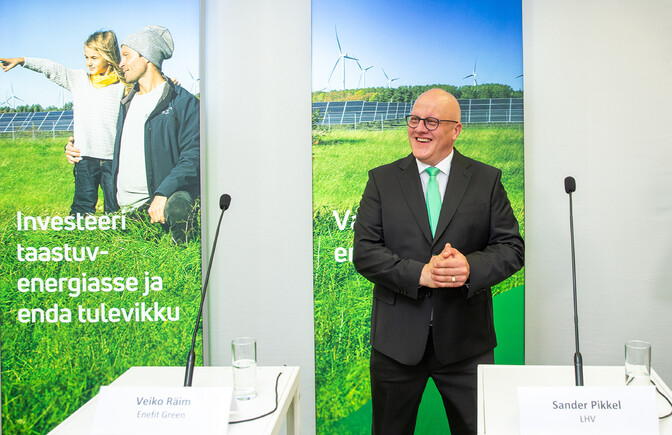 More than 60,000 private investors have registered and more than 80% get a full subscription, according to BNS, but the base price is 2.90 euros per share.

Ane Karmas, CEO of Enefit Green, said the company plans to use the money raised and IPO to implement a growth strategy and double renewable energy capacity by 2025.

55% of the shares are allocated to individual investors and the remaining 45% to institutional investors.

Up to 1,000 shares have been fully subscribed by retail investors and 5.5% of all required subscriptions exceed this level.

Eesti Energia’s board of directors and supervisors in the three Baltic countries have allocated 100% of the subscription amount to up to 2,000 shares and, again, 5.5% of the required subscriptions exceed this level.

Hando Sutters, chairman of the supervisory board, says the event demonstrates investor confidence in the team and the Snow Green plan.

Quick information about Enefit on its IPO: