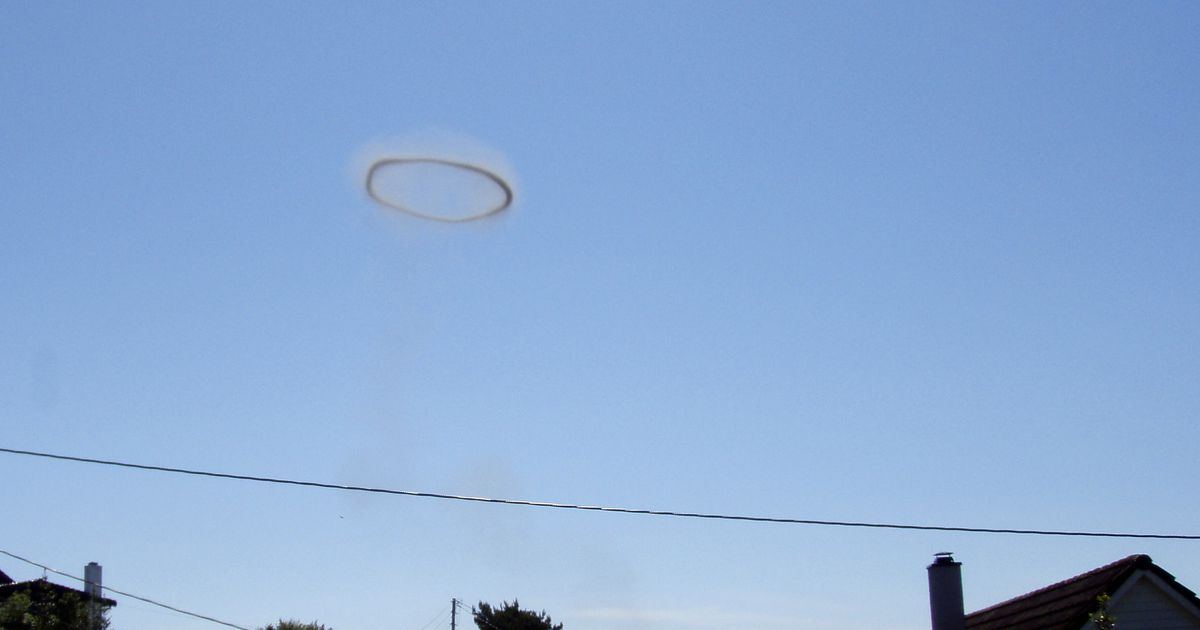 Friday, November 9th British Airvais The pilot contacted Shannon's flight control service. He wanted to find out whether there had been military training in that region, because it considered objects that were "moving fast". The air traffic controller is convinced that training is not held.

The pilot, who flew from Montreal, Canada to Heathrow Airport in London, said he saw "a very strong light" and an object approaching her plane to the left – and then "flew fast in the north."

The pilot did not know what could be, but said that the fall did not prevent the plane from flying to the facility.

A very interesting report on the high level of Senoon on Friday, November 9th, to 0630z, with multiple airplane with reported UFOs in the county of Kerry. Go for 17 minutes to listen to the reports @ liveatc https: //t.co/VP1p0hrScn # Aviation # UFO # Ireland

Here you can listen to sound recording with a pilot.

Somebody Virgin The pilot said it could be a meteorite or another object that entered the Earth's atmosphere.

He also saw "several items moving on the same path and very bright". The pilot expressed his opinion of moving at a speed that exceeds the speed of sound.

The Irish Aviation Authority confirmed that there were reports of unusual activities in the Irish coastline and "they will be investigated".

While all investigations are being conducted, all information is confidential – parties and institutions do not comment on the situation.