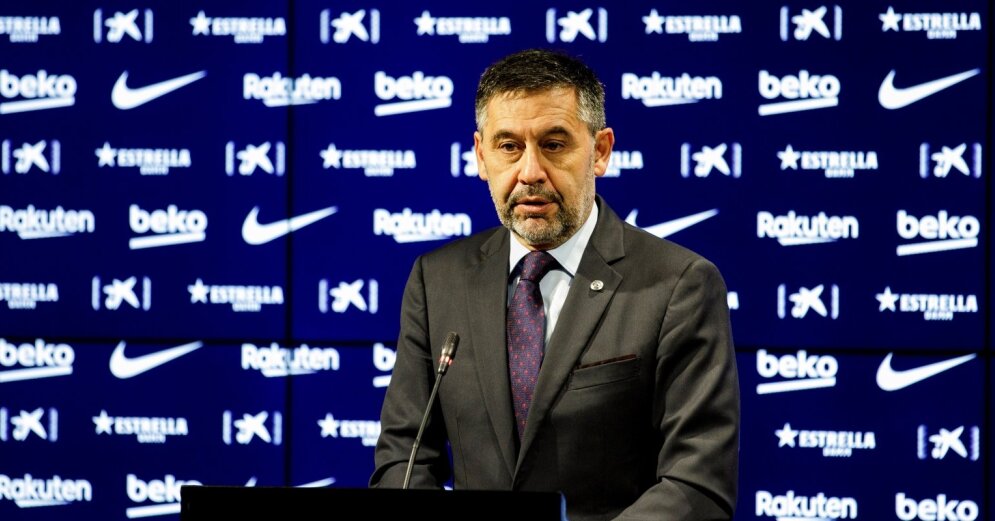 The Spanish radio station Cadena Ser reports the arrest of Bartomeu, the club’s manager, Oscar Grau, and another official in charge of the club’s legal affairs.

The Catalan police do not reveal the names of those arrested, but do not deny that they made arrests during the raid. Police also revealed that the investigation was led by the financial crimes unit.

The arrests in the Barcelona office took place just six days before the club’s next presidential election.

Local media reported that the searches and arrests were most likely related to the BarcaGate scandal, which came to light last year, revealing that club officials had hired a company that had harshly criticized the Barcelona players in the public sphere. This was done to liven up Bartomeu’s public image.

Cadena Ser reports that Barcelona has been established with I3 Ventures in six different terms, but all links have been broken after the scandal.

In October, Bartomeu resigned as president of Barcelona.

On Sunday, the election of a new president of Barcelona is expected. Hoans Laporta, Toni Freiša and Viktors Fonts like this position.

In the Spanish Championship in Barcelona this season, he has won 53 points in 25 games and is in second place. The Real Madrid leader has added five more points in 24 games.

The content of the publication or any part of it is a copyrighted object within the meaning of the Copyright Act and its use without the permission of the publisher is prohibited. Read more here.