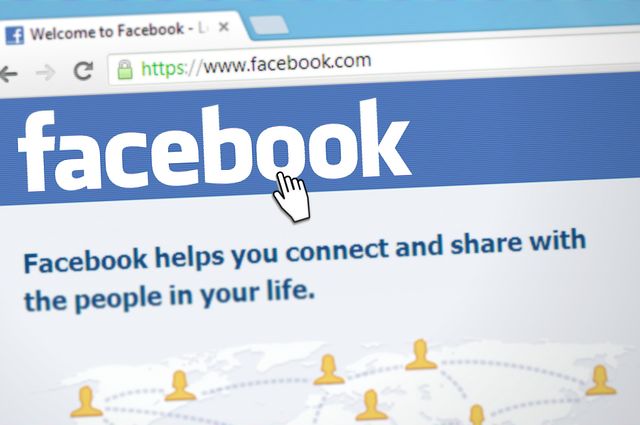 Since the last major drop in data on Facebook, it's been a little over a month when users of the social network got even more unpleasant news. Using malicious browser extensions, cyber criminals may have seized tens of millions of personal data, including private messages reported by Kaspersky Lab.

The BBC's research said that the online forum offered to sell 120 million Facebook users for 10 cents for each individual profile. To show the value of the data, a small part of the database is publicly displayed. It contains 257 thousand user data, including private messages by about one third (81 thousand) of them.

The allegations of 120 million invoicing can of course not be confirmed or denied without access to a complete database version, however, according to the BBC's who checked the data, it all seems to suggest that the prominent part of the archive is real.

Apparently, both leaks are not interconnected. The previous incident is linked to Facebook's vulnerability to using centralized data exchange, but in recent cases, data is collected by malicious browser extensions that victims have installed on their computers. This is absolutely something else.

Extensions (also known as add-ons or add-ons) are small programs installed in the browser in order to expand its functionality. Examples are toolbars that change the browser interface, ad blocking, and the like. These upgrades are a problem, so they can – and most of them do it as usual – see all the content your browser shows (and also change them, if so).

This ability makes them highly qualified user activities on the Internet for tracking and collecting data. In this case we are talking about data collected from Facebook pages, but in principle it can steal any information. For example, data on banks are not protected against it. For more information, see the article "Why Be Precared With Browser Extensions."

For now, it does not exist and it may never be clear which extensives have been used in the latest leaks in Facebook. Other data may have been stolen; For now, it is unknown.

Based on this event, Kaspersky Lab experts can now give two general recommendations.

• Be careful about browser extensions and do not install them without distinction. Now some sites contain many of our most precious information, and extensions have access to it.

• Be careful with online private ads. It can be much less private than you think.