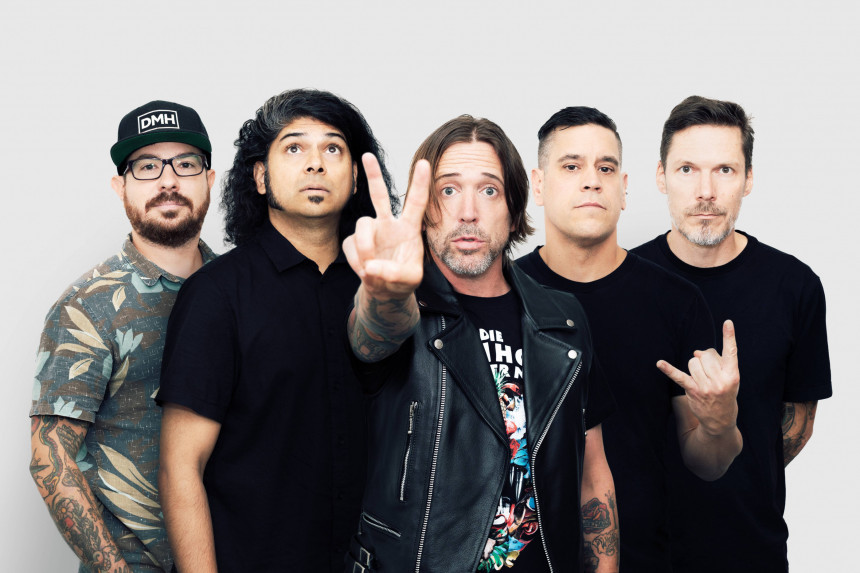 Next summer, on June 15, one of the strongest Canadian rock bands “Billy Talent” will perform at the “Palladium” concert hall, which will visit Latvia for the first time. Tickets for the “Biļešu Serviss” network are available from Friday 24 September at 12 noon.

The group “Billy Talent” will visit Riga as part of their latest album “Crisis Of Faith”, which will reach the public on January 21 next year. Billy Talent is among the ten most commercially successful Canadian bands: three hits have been “highlighted” on Canadian rock radio. 1, which held the top spot for 20 consecutive weeks: six Top 5 hits and six Top 10 hits. With over one million copies of albums sold in Canada and over three million internationally, the band continues to conquer the top music album charts.

The band’s debut album “Billy Talent” was released in the fall of 2003, reaching the list of Canadian albums in 6th place and triplet platinum status, resulting in two prestigious “Juno Awards” – “Best Album of the World”. ‘year’ and ‘Best band of the year’. The band’s upcoming albums “Billy Talent II” (2006) and “Billy Talent III” (2009) have also received triple platinum status. The band’s latest album is “Afraid Of Heights,” released in 2016, which debuted at number one not only in Canada, but also in Germany, Switzerland and Austria. Asked what listeners can expect from the new album “Crisis Of Faith”, the band’s vocalist, Benjamin Kovalevic, said: equally important and strong. This is the best material we have worked on and we are very proud of. “