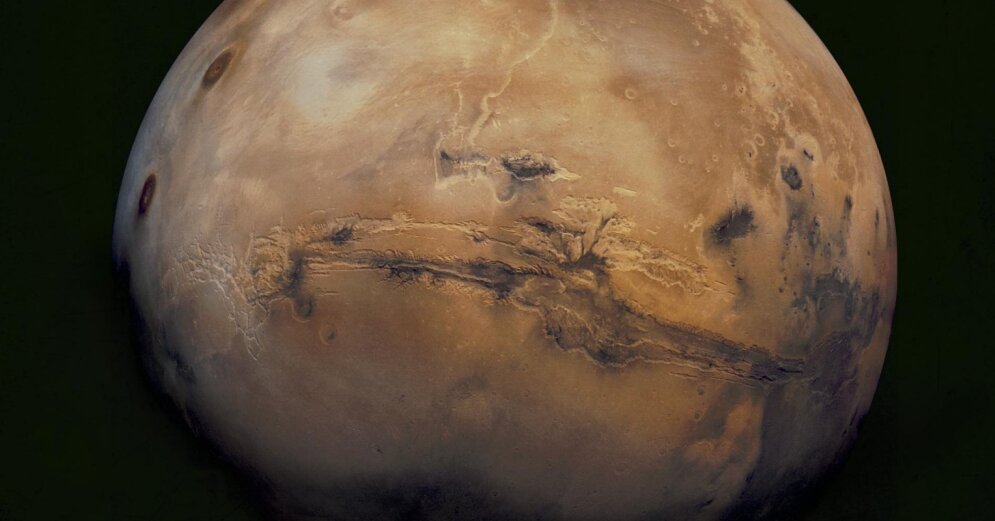 NASA’s Mars probe “InSight,” the odds of “surviving” some time ago that were seriously worried, has recorded the three strongest “earthquakes” to date in the past month, NASA reports.

The InSight spacecraft was created for this purpose – to study the seismic activity of Mars. Two “earthquakes” of magnitude 4.2 and 4.1 were recorded on August 25, but more recently, another “earthquake” of magnitude 4.2 was recorded on September 18, lasting one hour. and a half. Previously, the strongest fixed InSight underground shocks reached the magnitude of 3.7, in 2019.

Why study the seismic activity of Mars? Because these measurements allow planetary scientists to better understand the structure of Mars, what is happening below the visible surface. In particular, data collected by InSight led to the conclusion that Mars has a relatively thin crust and a large core. The more “earthquakes”, the more data collected and the more accurate the calculations will be. The three newly recorded “Martians” will also help better trace the general structure of Mars.

Data on the last activity, which took place on September 18, is still being collected and analyzed, but we know more about the “earthquakes” that took place in late August. For example, the source of the strongest shocks was about 8,500 kilometers from the probe itself. Thus, it is also the additional seismic activity of the probe, which has been recorded so far. The exact epicenter of the “earthquake” has not yet been determined. 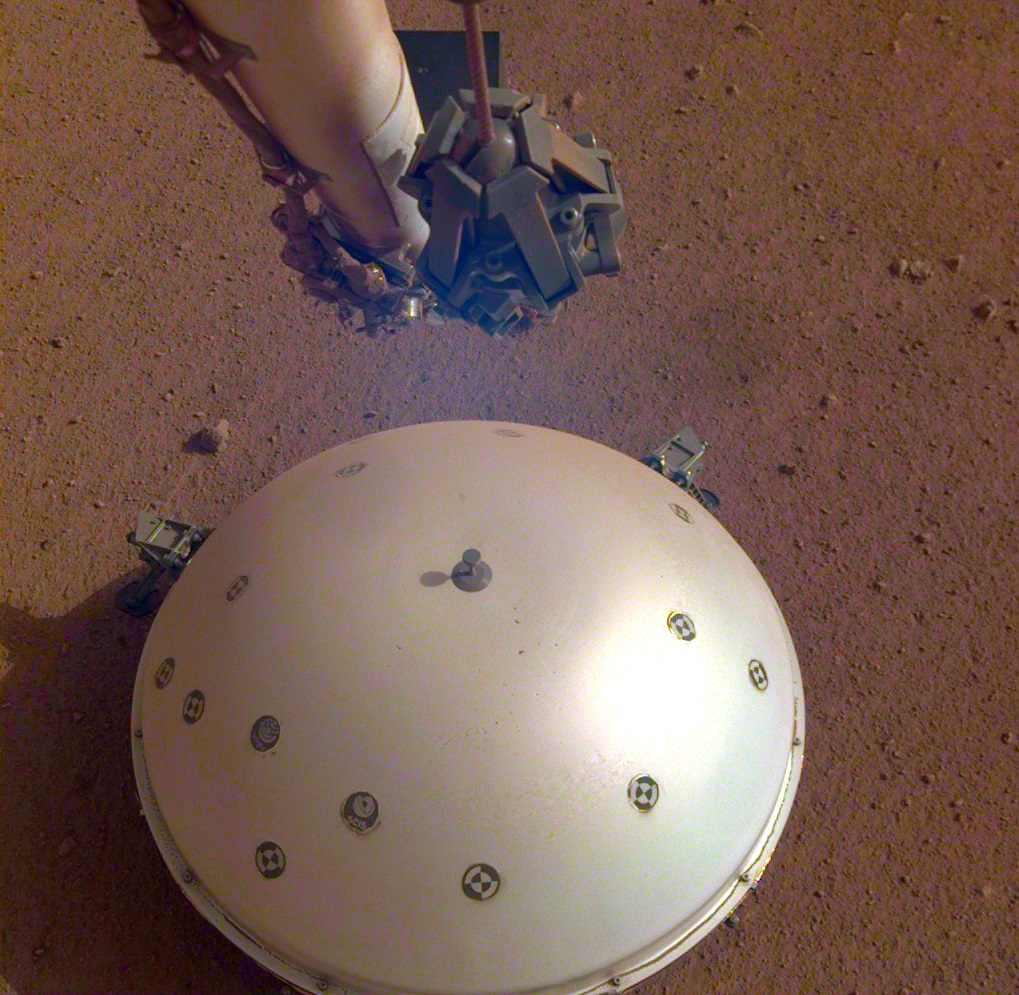 “An interesting option is the Mariner Valley, an ultra-long cannon system that has sculpted the equator of Mars. The approximate center of the system is about 9,700 kilometers from the probe,” NASA said in a statement Wednesday. InSight data. The weakest of the August 25 “marshiks” occurred much closer, about 925 miles from the probe.

Not everything worked smoothly on the InSight mission: NASA has already given up hope of successfully operating another probe instrument, which was to penetrate the crust of Mars and take temperature measurements.

InSight operations were also threatened by Martian dust covering the surface of the solar panels. Earlier this year, InSight solar panels were able to provide only 27% of the energy that could be produced in good condition with a clean surface. It was barely enough to provide the basic functions of the probe, but it was not enough to run all the scientific instruments. NASA decided to put the probe into hibernation mode to save low energy. In addition, in mid-July this year, Mars was at the farthest point from its orbit with respect to the Sun, which further complicated the situation by keeping the probe instruments in operation. The nights on Mars are very cold, with temperatures dropping to -50 degrees Celsius, but sometimes much, much lower.

Mission control center engineers also had to incorporate creative thoughts to at least partially clean the surface of fine, sticky dust solar panels. Using the probe’s robotic “hand,” sand was poured over the surface of the solar panels. The wind blew, the grains of sand also caught some of the fine dust.

This may have saved the probe and allowed it to maintain a small but stable level of power production. Currently, NASA engineers continue to plan different ways to clean the dust panels in the future, a challenge that will likely accompany the probe throughout its life.