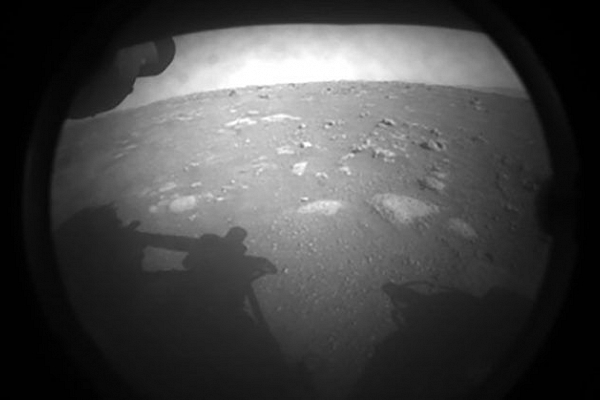 On the evening of February 18, many watched as NASA’s Persistence robot landed on Mars. The robot’s task will be to look for signs of life on the red planet and the samples collected later are expected to be taken to Earth for further research. How important is this mission and what we can expect in the future, in the program Known in the unknown evaluated by a researcher from the Institute of Astronomy at the University of Latvia Ilgonis Vilks and host of the Suntaži Observatory and editor of the Starspace portal Anna Gintere.

Assessing what can be expected from this expedition, Anna Gintere admits that she does not expect information about Mars’ housing.

“I have very little hope that anything has been there, but what I would expect and would like to expect in my life is for people to go there. In that sense, I look at these missions with a lot of hope. Information and try different technologies which will be useful after people sit there. (..) I look more at this robot from the point of view of what information we will get as people who plan to go to the red planet in the future. ” admits Anna Gintere.

Latvijas Radio invites you to express your views on what is heard on the program and supports discussion among listeners, however, reserves the right to remove comments that violate the limits of a dignified attitude and ethical conduct. .