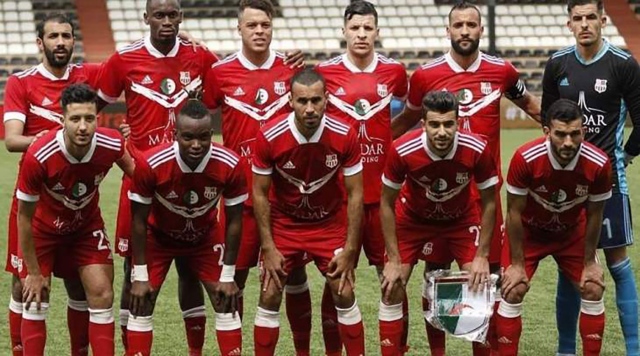 The Confederation of African Football (CAF) has agreed to hold the match, in which the young Algerians of Belouizdad will meet with their South African guest Mamelodi Sun Downs, in the second round of Group B matches of the Champions League competition African, in the Tanzanian capital, Dar es Salaam.

The young Belouizdad revealed on his Facebook page that he had received a letter on Sunday evening from the CAF in which it was said that the match would be held at the Dar es Salaam National Stadium on 28 February.

He explained that CAF appointed the referee, Bobo Traore, from Mali, to manage the match with the help of Omar Sanou from Burkina Faso, and Mukhtar Sally, from Niger.

The Algerian Football Association had asked CAF to postpone the match, which was scheduled for Tuesday, February 23, at the stadium on July 5 in the Algerian capital, on the recommendation of the Scientific Committee to monitor and monitor the Crown virus for fear of an outbreak of the mutated strain of Crown virus, which appeared in South Africa in the country.

CR Belouizdad initially suggested playing the match in Sudan before getting approval from the Tanzanian Federation to host their match against Sun Downs, who lead Group Two with 3 points, two points ahead of the Algerian national team.