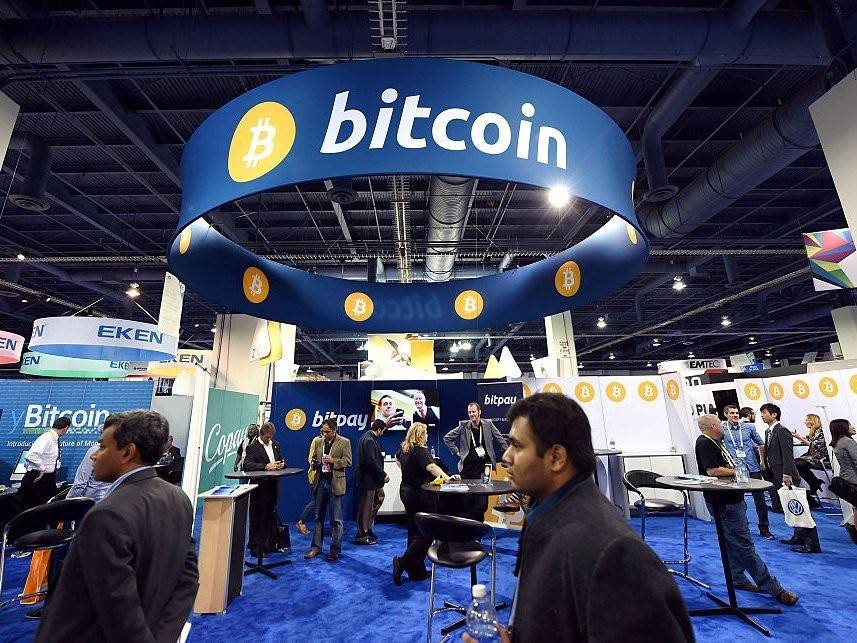 Bitcoin cryptocurrency rose 1.3 percent from 5 p.m. Friday to 10 a.m. yesterday in New York, raising its price to $ 59,414, according to data compiled by the Bloomberg news agency.
According to data monitored by the cryptocurrency platform “Mozaic”, the value of trading reached $ 840.8 million, or the equivalent of 39% of average transactions over 20 full days.
Bitcoin prices fluctuated 2.2%, trading between $ 58,471 and $ 59,787, and its price is currently 3.8 percent lower than the highs of $ 61,742 on March 13th.
Bitcoin has recorded gains of 10% last week and 105% this year so far.
The price of the Ethereum cryptocurrency rose 1.1 percent to $ 2114, “Al German” reported.
The currency fluctuated 3.6 percent, to trade between $ 2069 and $ 2144.
Ethereum has grown 186% this year so far. Turnover was $ 834.7 million, or 114 percent of the average full-time negotiation.
The “PGCI Bloomberg Galaxy” index, which measures the performance of the prices of the largest cryptocurrencies, rose 3 percent, reaching a record six weeks ago. So far, the index has risen 125%.
While some market observers fear the volatility of the price of Bitcoin, which is not based on any assets, others believe the situation is different from what it was in 2017, when Bitcoin prices jumped sharply before collapsing. · Lapse at the beginning of 2018.
“There is growing interest in the business world for virtual currencies, which has changed the market a lot compared to 2017,” said Neil Wilson, an analyst at Markets.com.
Electric car maker Tesla raised a surprise by investing $ 1.5 billion in Bitcoin.
Elon Musk, director of Tesla and the richest man in the world, does not hesitate to praise the features of virtual currencies on social media.
US software and media publisher MicroStrategy, which invested in Bitcoin in late 2020, announced that Wall Street investors could bet on virtual currency by buying its shares, which were $ 600 million, to buy Bitcoin.
Banking and financial groups are increasingly interested in Bitcoin. Wall Street’s oldest bank, BNY Mellon and MasterCard, announced new virtual currency projects launched in recent months, as did BlackRock and PayPal. But the virtual currency market is not unanimous. Many rulers of the world’s central banks, such as Andrew Bailey in the UK, have rejected the idea of ​​counting Bitcoin as a separate currency in itself or even considering it as a “digital gold” that helps preserve wealth.
Canadian authorities have also allowed the launch of the world’s first Bitcoin investment fund on the stock exchange, giving retail investors greater access to this growing digital currency.
The approval comes at a time when Twitter founder Jack Dorsey announced a partnership with rapper Jay-Z to launch a foundation aimed at funding the development of Bitcoin as an “Internet currency.”