Damascus will open a solar energy project to illuminate 500 houses

The station works to generate electricity of 2 million kilowatts per year enough to illuminate 500 houses throughout the year. Through the station, 500 tons of fuel will be provided annually by 90 million lire. F. 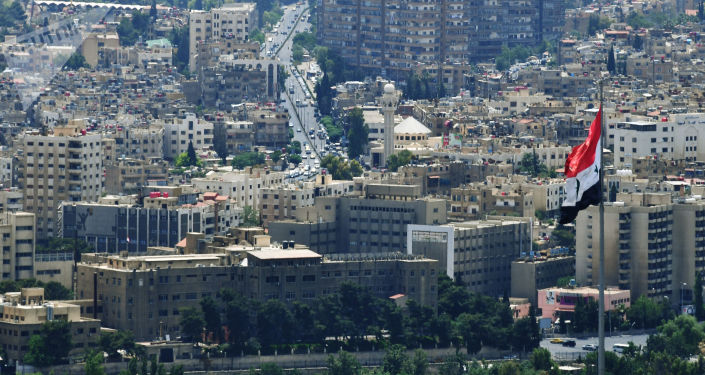 These projects come within the context of the Syrian government's tendency to use solar energy and to provide other energies such as gas and oil and achieve sustainable development.

The Ministry of Electricity and Education in Syria had previously launched a solar energy generation project at the Mohsen Makhlouf School in the Kodsiya suburb of Damascus village, 140 kilowatts and a cost of 110 million Syrian pounds.

Syrian Electric Power Minister Mohammed Zuhair Kharbotli told SANA that if this works, it will provide about 80 tonnes of an oil equivalent with annual financial savings estimated at 16 million Syrian pounds.

The Minister added that this project will produce around 230 thousand kilowatt hours annually, and future projects with the Ministry of Education have been signed, and there are also 6 schools.

For its part, the Ministry of Local Governance and the Environment of Syria has implemented several projects that work on alternative energies in different provinces, such as street lighting projects, water pumps and electricity generation through galvanization panels and others, as part of the work to invest in renewable energy sources in order to achieve sustainable development.