Darwish: The Lebanese community in Australia has an impact on the economy 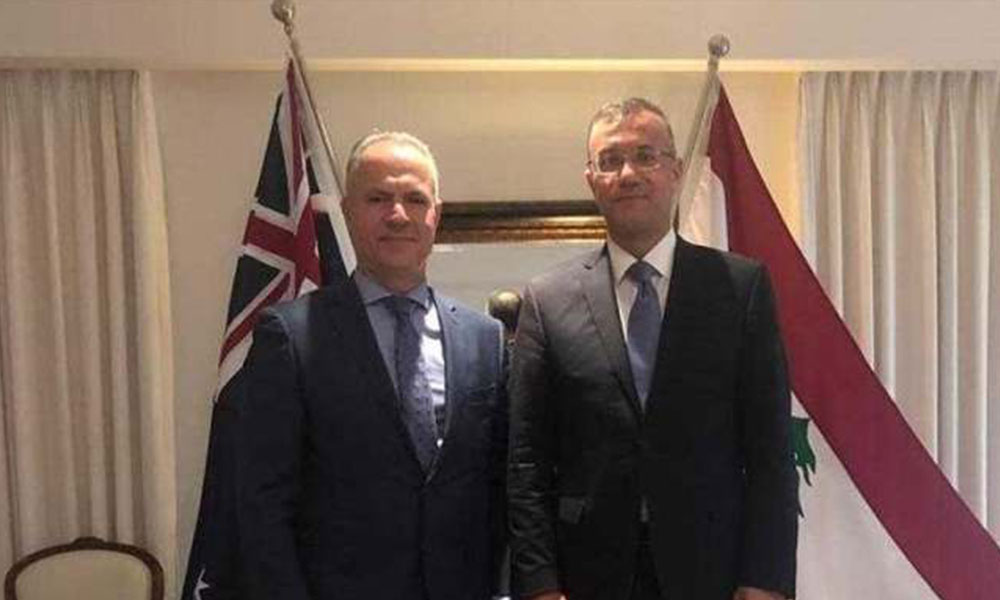 Darwish and from Australia presented issues of relevance to the Libyan community in Australia and its role at various levels, in addition to activating communication between them and their homeland.

"There is no doubt that the Libyan community in Australia is considered one of the most important Lebanese communities abroad, given its size and its major impact on the economic level," Darvish said.
They also talked about the role of the "Lebanese-Australian Friendship Committee" and the possibilities of activating its role, which would have a positive impact on Lebanon, both the emigrant and the residents.

During her Australian tour, Darvish will meet with numerous economic, emigrant and academic events.