How does an antibiotic work to eliminate bacteria within your body? 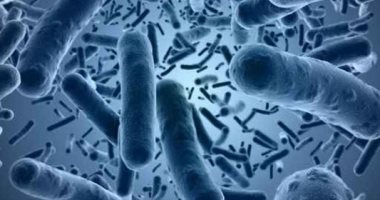 Before the beginning of the twentieth century, there were no effective treatments for bacterial infections, including pneumonia, tuberculosis, gonorrhea, rheumatic fever, and urinary tract infections.

But 1929 to the place of life", Scientist Alexander Fleming discovered the first true antibiotic, penicillin, which led to a new era of medicine. Scientists have discovered dozens of antibiotics that are struggling in different ways.

Many antibiotics, including penicillin, act by attacking the cell wall of bacteria, where drugs prevent bacteria from forming a molecule in a cell wall called "peptidoglycan"Which gives the wall the power that she needs to survive in the human body.

Some antibiotics, used to treat acne and respiratory infections, inhibit protein synthesis. The drugs work by preventing the binding of the main molecules to selected locations on cellular structures called ribosomes, where protein synthesis occurs. When without protein, they perform vital functions , including reproductive reproduction.

However, there are still some antibiotics resisting the infection by stopping bacteria from the production of folic acid or examining the structure of the bacterial cell membrane, which controls how the substances move inside and outside the cell.