Round 20 begins for Dorina … The Leopards challenge the champion 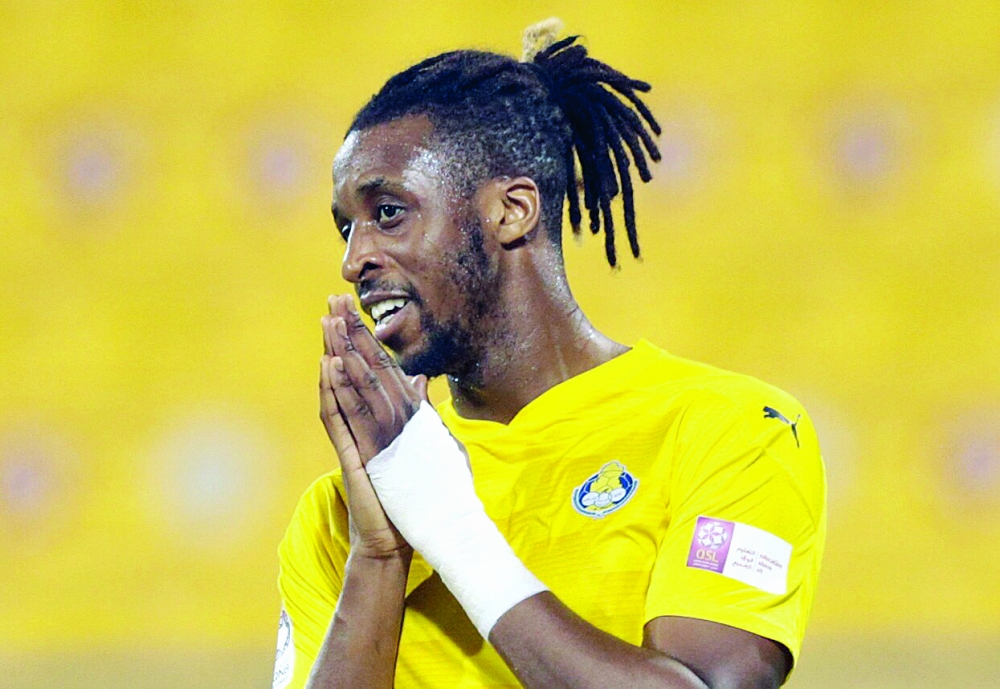 The Championship Stadium will host the Jassim Bin Hamad Stadium in the afternoon at the Al Sadd Club, a match that will bring together Al Sadd and Al Gharafa on the twentieth day of the Qatar Stars League and, although Al Sadd won the title league several rounds ago, the match is important for both teams, so the leader is looking for a record By continuing his victories this season and finishing the tournament without any loss, which makes the team of Al- Sadawi enters the meeting with all seriousness to achieve victory, and on the other hand, Al-Gharafa, who has recently gone through a difficult period in terms of results, seeks compensation and a return to victories to preserve his hopes. to finish the season among the big four are in the golden square.

Yukovic: Our goal is to be in the square

Al-Gharafa coach Slavisa Yukovic said they now have a week in which they will play three major games and will have to keep their hopes of being in the league’s gold square and that the third game will be in the AFC Champions League.
He added: Al-Sadd has made some changes in many games, due to the availability of many distinguished players in the outreach of the team, and we hope that some players will receive comfort, especially those from the national team, but this issue is a decision in the hands of the coach of Al Sadd and in general, despite these changes, do not affect the team, which is the best of the season, and therefore we are fully aware of the difficulty of the match and the that awaits us, Therefore, we must show the quality of performance necessary to achieve the desired result.

Xavi: We want to finish the season without defeats

Xavi said during the press conference: We have the Al Gharafa match and, as everyone knows that facing Al Gharafa is always difficult, they have a very good coach and an excellent team with good local and foreign players, and compete well in the league.
He added: We want to finish this season undefeated, we are playing at home, we will rotate the players because most of our players have traveled and played many games in a short period, but there is no excuse and we have to win and play well ,
On the rotation process, Xavi said: “I’m thinking of rotating in these games because we play every three days, the most important thing is that the players are not injured, everyone on the team is fine, only Akram Afif is not there. cause of injury.

Sofyan: We will face the strongest teams of the season

Al-Gharafa goalkeeper Ahmed Sufyan admitted that the team’s next match will not be easy, because they will face the champion team Al-Sadd, and at the same time stressed that his ambition is to win a victory to make up for the recent losses suffered by the team and wished the team a good match.
He added: Al-Sadd, as I mentioned, is the league champion and is one of the strongest teams this season and while he has won the title, he will not be an easy opponent.

Al-Saddawi defender Bahaa Al-Laithi stressed the importance of good preparation for Al-Gharafa’s next match within the twentieth week of the All-Star League.
Bahaa said during the match press conference, “A strong match awaits us against Al-Gharafa. We have won the league title and achieved our main goal of the competition, and every match we enter is our goal. to win and provide the best of us.