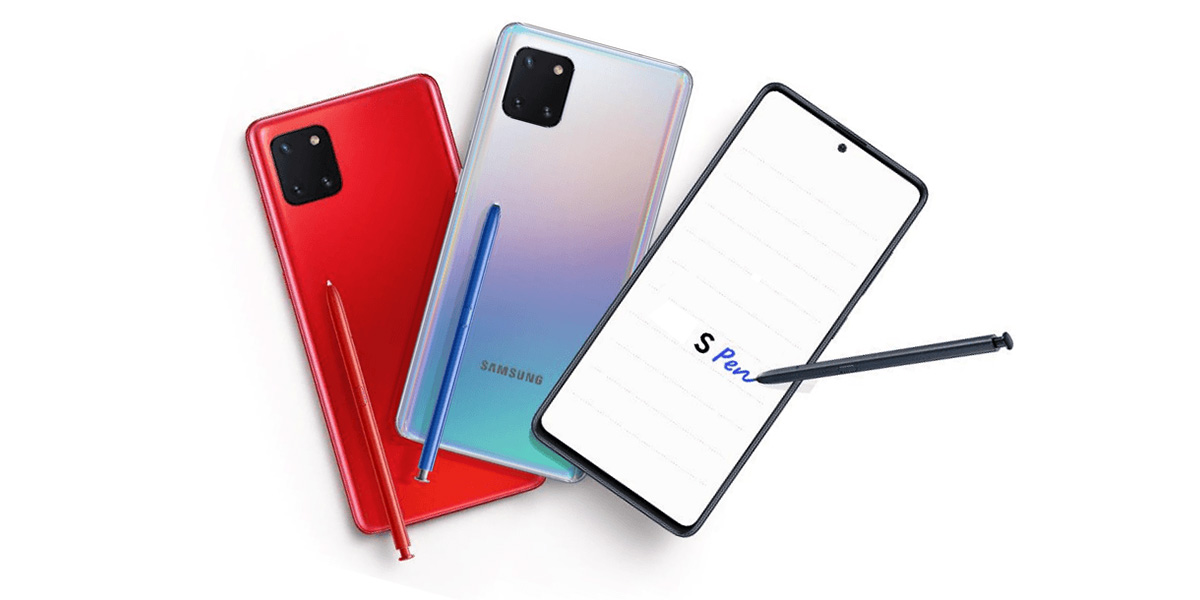 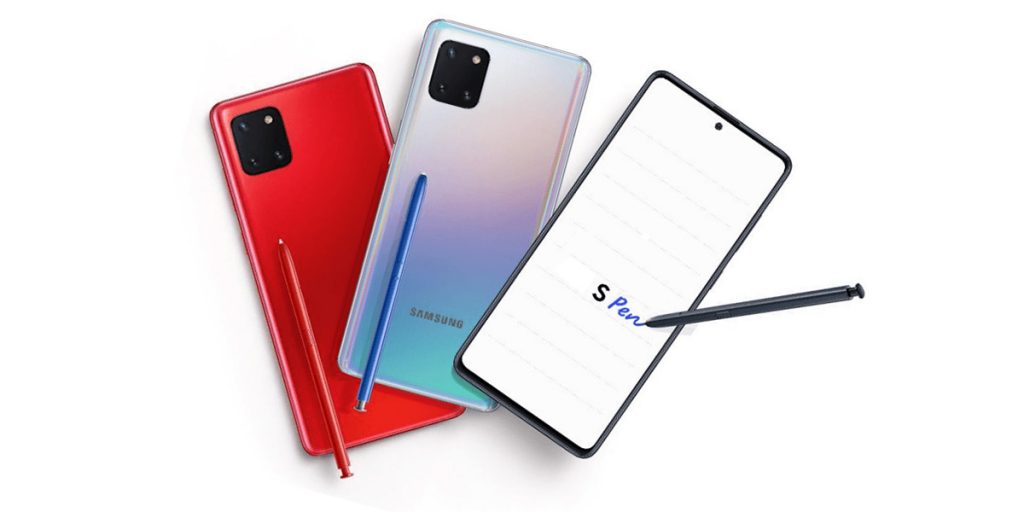 It seems that Samsung will not focus on more than two series of flagship phones from next year, after a long march of the Note and S categories and the recent emergence of folding phones, decided to do without one of the old categories, specifically the Note category, to focus more on folding phones that represent the future Smart devices and the company lead their manufacture.

According to Reuters, the reason is due to low demand for flagship phones after the Crown pandemic, which caused Samsung to decide to do without the note.

Reuters reports that three different sources confirmed that the Korean company had no plans to manufacture the Note series by next year 2021.

Samsung will compensate users who love the Note series by providing pen support to the Galaxy S21 series, which means the S21 series will represent a certain combination of the company’s two previous flagship categories, focusing on phone development folding in the near future as a key category for the second half of the year and maintaining the series. S in the first half of the year.

There is also the possibility of supporting folding phones for the smart pen during 2021, but users will have to buy the pen separately.

Due to the low demand for flagship phones, it is possible that we will see the S21 series which will include more than one phone with different specifications and at lower prices than usual.

This comes after Apple launched the iPhone 12 series of phones at a starting price of $ 800, forcing Samsung to lower its prices.