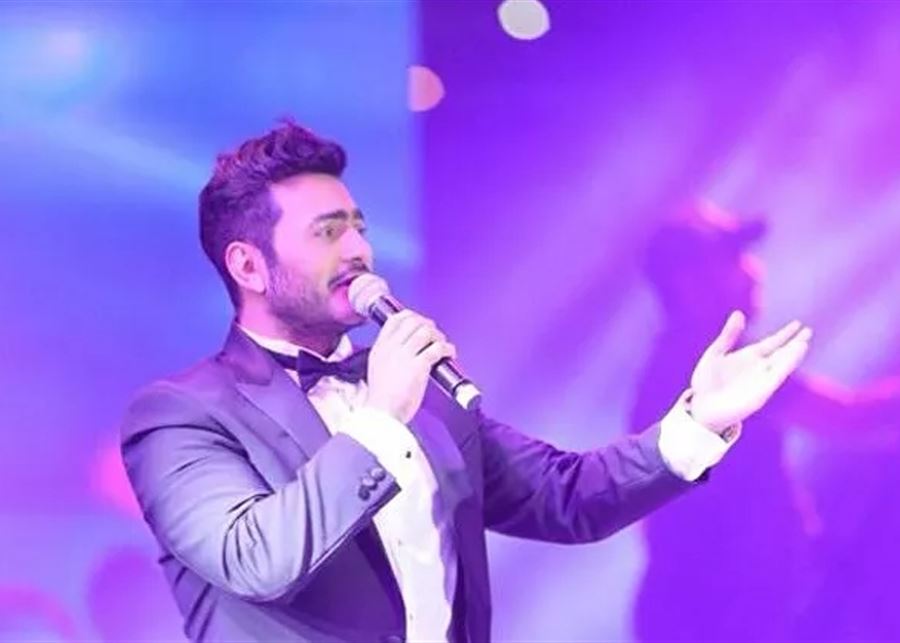 The appearance of Egyptian artist Tamer Hosni in one of the promotional video scenes caused his name to top the list of Arab “trends” on social media.

Egyptian singer “The Trend” took the lead because of the promotional ad he shared on his Instagram account, where the account included a scene that won the admiration of most fans in Egypt and the United States. Arab world.

According to “Laha” magazine, which specializes in art and news stars, Hosni drew attention to the promotional ad for the mobile phone “Xiaomi” due to the appearance of a young woman veiled in advertising, which was well received by followers.
Hosni appears in the video as he tries to enter a luxury restaurant and causes a major disaster on the spot, after shouting, “Your husband is with another,” referring to revealing the appearance of “marital infidelity,” cause visitors to flee.

The magazine quoted sources close to the Egyptian artist, who confirmed that the young woman appeared in advertising from Hosni’s idea, as she wished not to differentiate between veiled and revealed young women.

The source noted that the Egyptian artist thus tried to give the girl complete freedom and choice to work in any field she wished, in light of “preserving her form and respecting the veil.”

The magazine noted that Tamer Hosni’s name tops the list of “trends” on Arab social media sites after the video’s release and, along with the ad’s release, where it achieved a very high viewing rate.