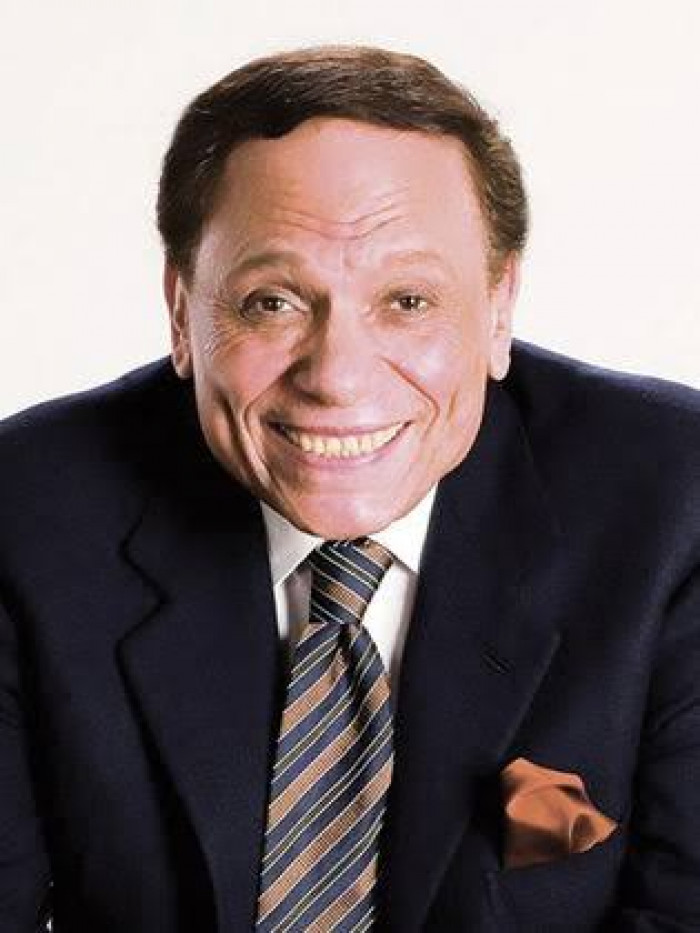 Social media platforms spread news about the death of the great Egyptian artist, Adel Imam, who received great interaction from social media pioneers for this shocking news, before it became clear that it was not true and that it was just a rumor. behind which rose some Facebook pages, where the Union of Representative Professions decided to disprove this rumor.

The artist, Mounir Makram, a member of the Union of Representative Professions, said that what was reported about the death of Adel Imam is a false rumor, noting that a fake account via “Facebook” transmitted the news of the death of the artist, Adel Imam, which will spread among various pioneers of social media without verifying the authenticity of the news.

As for the producer, Issam Imam, brother of the great artist, Adel Imam, had previously testified about his brother’s state of health, following rumors that he was infected with the Crown virus.

Adel’s brother said in television statements that his sister was not infected with the Crown virus, and continued: “There is no need for that. The leader is in good health and we ended our vacation on the coast. and we are currently in Cairo “.

He stressed that the great artist started reading a series of artwork scenarios, “he started reading some things and the most important thing is that he comes back, he has to have a sweet theme and the paper is sweet, and in a subject thus it reads, and that God facilitates it “.

He continued, “We reassure all viewers, whether here or in Arab countries … I come to phones around the world to reassure them, please journalists, there is no objection to them writing, but research the news, if someone hears something like that, talks to stakeholders, and it’s not the first time, and I don’t know what is meant by that.

He noted that the leader has not yet been chosen for the new job, but there is more than one topic he reads, and the next return is a play.

In this context, the artist, Dr. Ashraf Zaki, the captain of the interpretive professions, denied rumors about the death of the leader, Adel Imam, through social media.

Zaki said: “Talking about the death of the great star, Adel Imam, is an unfounded rumor, and some transmit it without verifying the authenticity of the news, after several unscrupulous people threw it at them, and I tell them Fear God. “

It should be noted that the last appearance of the artist, Adel Imam, on television, was through the series “Valentino” in 2020, written by Ayman Bahjat Qamar, and directed by Ramy Imam.