What is the reason for the decline of the Turkish lira? 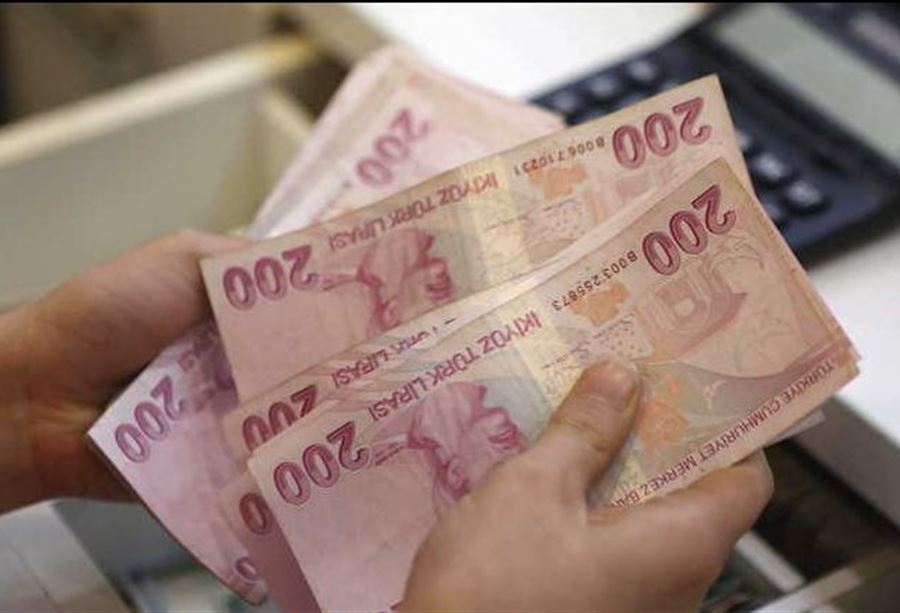 According to a presidential decree issued on Tuesday, Central Bank Deputy Governor Murat Cetinkaya was removed from office.

According to the decree, Mustafa Duman was appointed Cetinkaya’s successor.

Duman held executive positions at Morgan Stanley and worked in the treasury and risk management and audit departments during his banking career, according to a resume published by the central bank.

The decree did not mention the reason for the change or any additional details.

The Turkish lira retreated and touched 8.29 against the US dollar after the announcement, according to Reuters.

The decision sparked market turmoil over concerns that “Turkey may return to unconventional economic policies, including the imposition of capital restrictions to protect its currency.”

But the president’s top economic adviser said: “Turkey has no plans to impose any capital restrictions.”