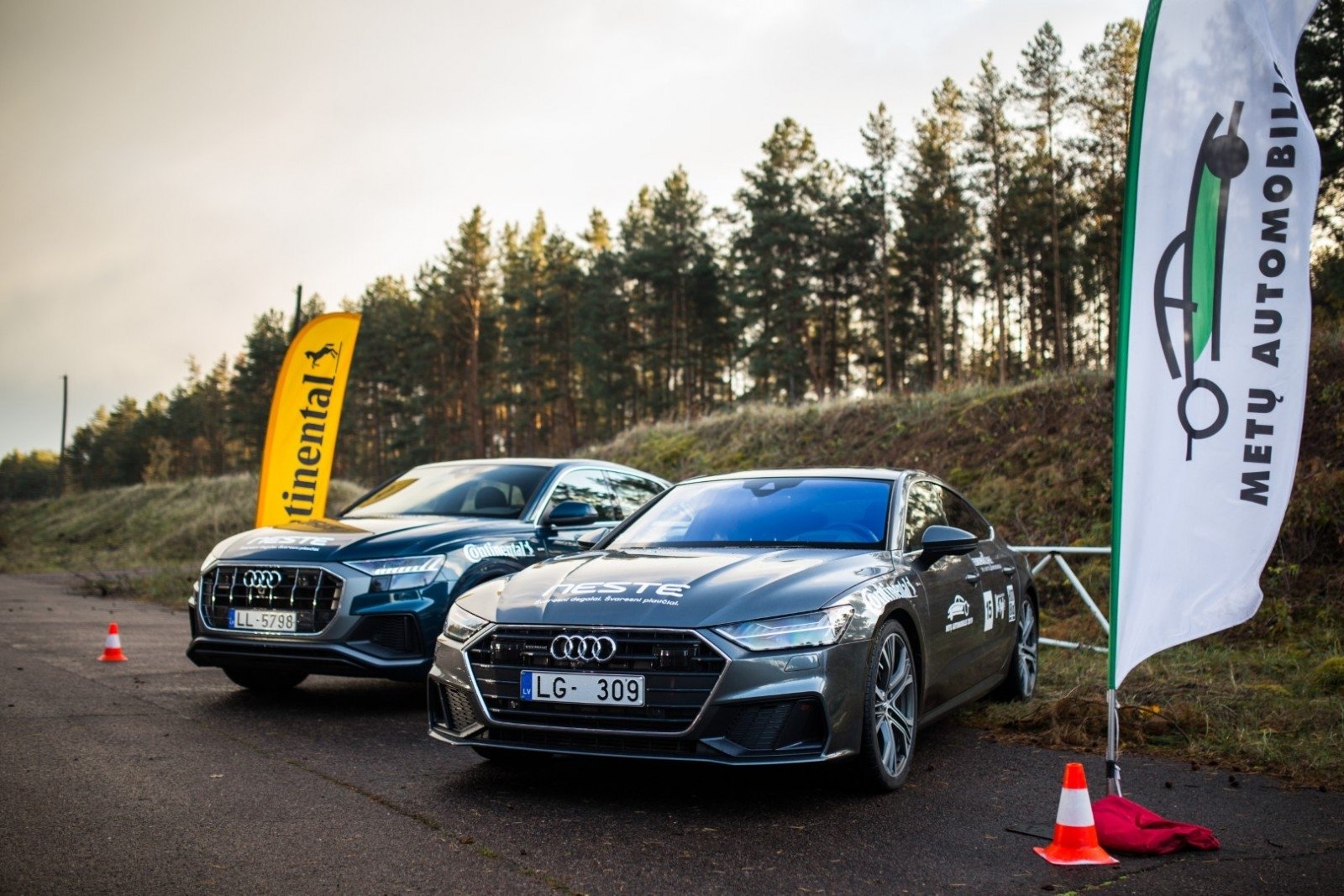 In order to check the speed of data obtained by the manufacturer, the members of the commission have already participated for the first time in Kachergin "Nemunas ring" for the first year, and their capabilities have been measured by specialists from the Technical University of Vilnius Gediminas (VGTU) and their precision equipment, published in the media report .

An accelerometer sensor is used

"We measure acceleration up to 100 km / h, during which we have used a special device, whose performance is based on measuring the acceleration. The required comparative values, operating times and paths are immediately deduced from the measured acceleration characteristics." – VGTU lecturer described dr. Vidas Žuraulis.

He stressed that the measurement method and data conversion itself does not result in material errors, but it is important that the device be precisely integrated into the vehicle before measuring.

Part of the circle "Nemunas Circle" was chosen to test the acceleration. The wind during the test was weak, the road surface was even, but for maximum accuracy, cars were running in both directions, and the final result was the average of all tests. Cars also had winter tires of the same model Continental. However, due to the moist asphalt surface, it could be assumed that the results in reality will be worse than those shown in the manufacturer's documentation.

As the real tests showed, it was not the case. The results of most cars were filled by designated manufacturers, and some were even faster.

All cars were tested by one person – Linas Butkus, a member of the Commission for the Lithuanian Year of the Car of 2019.

"We came to the conclusion that almost all of the fastest cars are urban off-road vehicles." All four-wheel drive, all but one, has diesel engines, and even four top-model models have the same diesel engine, analogue gearbox and all-wheel drive. the fifth electric car is completely different. Electricity is another dimension, they accelerate much faster ", – summed up L. Butkus.

Another German diesel engine, BMV Ks5, could not be tested. It shows an acceleration time of up to 100 km / h. It's 5.2 seconds, so this model looked like the right candidate that took the second place.

"Auto acceleration up to 100 km / h is a strange dimension, but all manufacturers emphasize it. Cars typically need to accelerate from 0 to 50 km / h, 50 to 80 or 70 to 120, which are much more common and move closer to everyday situations , but manufacturers do not always provide them and 0-100 is the most appropriate way of comparing one car to another, "says L. Butkus.

Each car was tested under the same conditions – excluding climate control, audio equipment and other energy efficient systems. All sports are in Sport mode, and the Traction control is partially disabled.