Competition "Lithuanian Year of Car 2019": Which is Best for the Family? 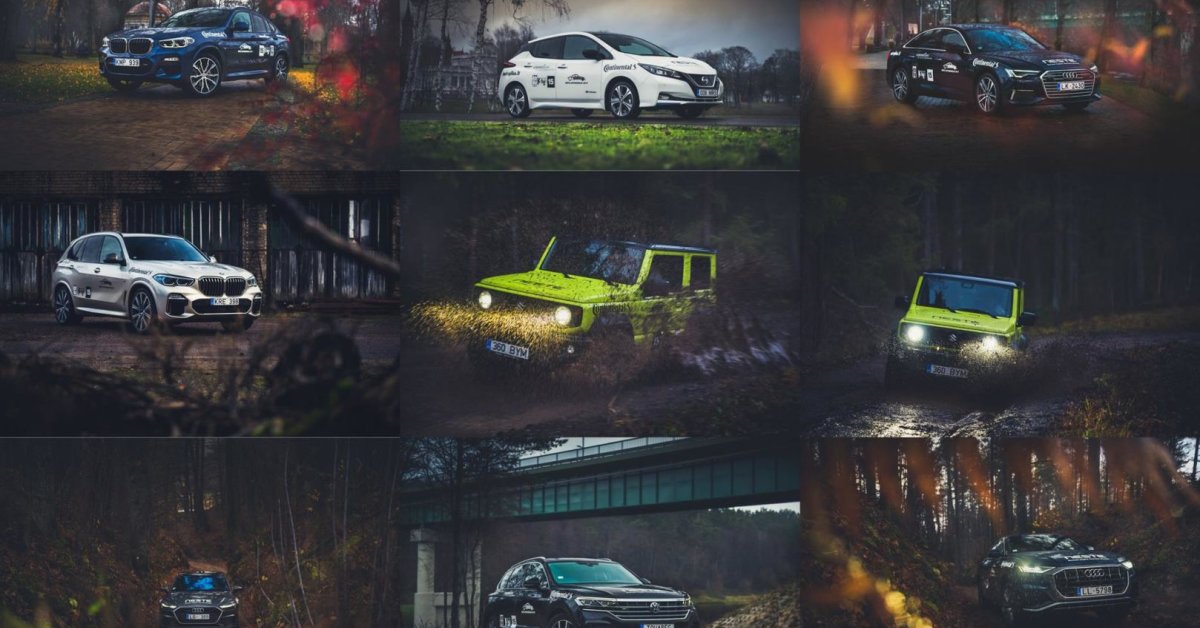 The most common criterion is the price: according to data available to SEB, the average newly-discovered car for this year costs about 26 thousand. Saulius Mickus, director of the Leasing Bank, Saulius Mickus, says the price does not exist, and drivers also appreciate the fact that new cars are economical, poorly contaminated, have different safety solutions for driving and comfortable solutions.

He points out that, as a new family of wheels, new car buyers are often picked by German cars, and the most expensive car is the best-selling car in the city.

"Choosing to borrow about 75 percent, the value of future purchase and leasing contracts have been signed on an average of five years", – says S. Mickus.

After assessing these criteria, the best "family car" is required in the second year of the "Lithuanian Car of the Year" competition. Last year, this honorable name was given to the Peugeot 5008 – the seven seats for the urban SUV, enthusiastically and members of the commission for competition and the Internet, chose a family car on the account "Lithuanian annual car" feisbuke.

Vitalijus Eidimtas, a representative of Peugeot's importer in Lithuania, did not hide the fact that the received nomination helps his clients. Thinking harder for customers, when considering which car to choose, look at the Peugeot 5008 closer when they spot the statue next to it.

"Today the pace of life is accelerating and we spend more time in the car so we can satisfy as much as we need our family how much we can travel from the kindergarten. As for private buyers, buying a new car and family is almost always an integral part," says V. Eidimtas.

It does not hide the fact that the choice of a family vehicle is not the only criterion. Look for a safe, high, ergonomic and versatile and reliable car.

This year "family cars" can become as many as 17 different cars, selected from 33 candidates who can have the title "Lithuanian year 2019". The price of all these vehicles is about 26 thousand. EUR or less.

In addition, the autoclave of Lithuanian journalists organizing the competition highlights, all car models have four doors, four or five seating places and a pretty big boot. It seems that the most powerful positions have four KIA cars, but they noticed the members of the Commission for the year 2019, it would not be easy to find the best model for the family.

First of all, they will give their vote for the best family model for Internaut, from November 15th to 20th, "like" after the contest "Lithuanian Car of the Year" on Facebook account, on the Famili Car 2019 album, which was released on the photos of each model .

There is no secret that fans of different brands are struggling here, so that not only visit visitors to the social network, but also members of the competition commission. The top 10 models will be evaluated by 10 experienced journalists and editors. Each member of the commission will have to evaluate all three models, and for the one who will receive the highest number of votes, a prominent title will be held in the evening evening election, which will be announced on November 29th.