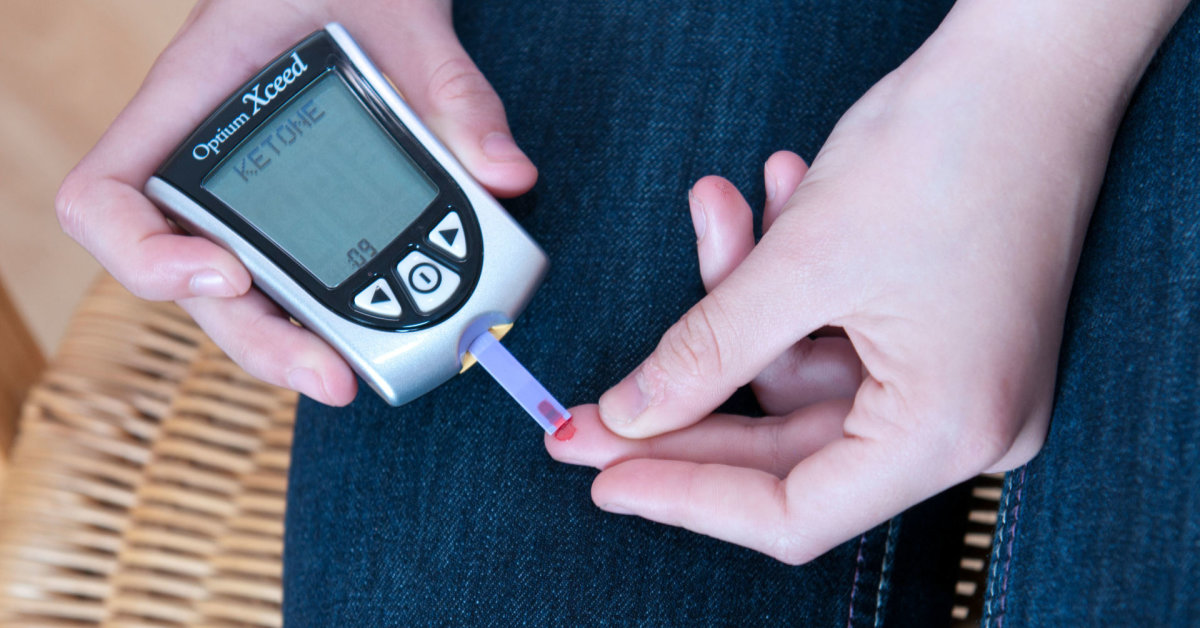 According to the Health Information Center of the Institute of Hygiene, during the last decade, the number of deaths from complications of diabetes mellitus in Lithuania has almost doubled over the course of the year.

According to Violeta Bickauskiena, a diabetes clinic at the Santaros Clinic, this may be caused by inadequate care in diabetes management, which is largely dependent on the patient's own involvement, according to a media release in the media.

"The treatment of diabetics is complex and its effectiveness is determined not only by the latest methods of treatment. Patients must supervise themselves, constantly monitor the disease and conduct their analysis, so it is important not to be afraid to contact the appropriate experts who can learn it", – says V. Bickkauskiene.

Diabetics educators – diabetics working in health institutions – have been advising a family doctor for diabetes in Lithuania for several years now.

They help to focus on what and why the patient discusses the causes of fluctuation of glucose, the importance of self-control, and everything that relates to diabetes in human life.

Patients should be careful

Many patients with type 2 diabetes receive insulin, which is why they, as well as those with type 1 diabetes, are particularly interested in understanding how to adjust their doses themselves, as this should work continuously.

When the treatment of the patient begins with insulin, the first three months determine which control will be in the later period. Failure to reach the required indicators at the beginning of treatment will reduce their chances to achieve them in the future, and therefore the patient should be involved in patient care from the very beginning.

"Based on glucose measurements, when estimating the amount of carbohydrates in the meal, the patient should take into account the amount of insulin to be taken. The sensitivity of each body to insulin is different, therefore doses of insulin for the same food are also selected individually", – says diabetes Nurse.

Calculating carbohydrates and selecting their own insulin dose, patients not only delay the complications of the disease, but also directly influence the outcome of diabetes treatment.

Improved glycemic control can reduce the risk of cardiovascular disease by as much as 25%. in the period of 10 years.

Why are patients afraid of increasing insulin doses?

The optimum blood glucose level is often complicated by an insufficient insulin dose. In the past, insulin therapy was associated with hypoglycaemia, excessive levels of glucose, and increased body weight, and patients were unwilling to increase doses.

Today, patients are increasingly treated with basal insulins of the new generation that show no longer and more equal effects, but more in line with human physiology, reduce the incidence of hypoglycaemia and have a lesser impact on the body weight of the patient.

When the treatment of tablets is no longer effective, in the latest European and American guidelines for the treatment of diabetes, basal insulin is a first-line drug since mixed insulin in both syringes containing both basal and insulin for food can increase the risk of hypoglycaemia and weight gain.