Hybrid technologies: traditional fuel such as gasoline (or diesel) and electricity allow manufacturers to shoot two rabbits with only one shot: to create greener and more powerful vehicles. Now there are several modifications to hybrid cars and not all are the same. How are they different?

Recently, it is the fastest hybrid car type. Lightweight hybrid technology also includes luxury models such as the Audi A8 and the Mercedes-AMG GT 53 and the KIA Sportage crossovers and the Suzuki Swift 4×4 city puppies.

These cars have an additional starting engine that supplies electricity when the main internal combustion engine (gasoline or diesel) is off and, at the same time, helps to start it quickly at the crossroads. An electric generator does not provide the power to execute electricity alone, but reduces fuel consumption and carbon dioxide emissions. An additional electric battery is charged while the car is slowing down or while braking – energy is lost then. 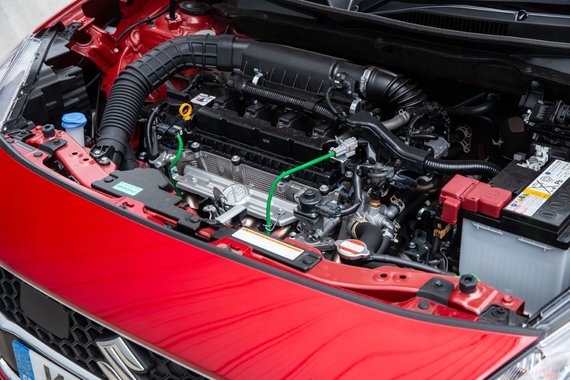 Why is the most popular hybrid modification? Their benefits are obvious and the cost is low, for example, the hybrid hybrid of four wheels Suzuki Swift 4×4 has an average of 4.5 l / 100 km of gasoline, emits 101 g / km of carbon dioxide (CO2) at Environment and its definitive GLX The price of this version is only 15,000. Eur.

In cars with such a system, the electric motor intervenes between the internal combustion engine and the gearbox. Above all, the Honda models. The two engines work together: the car can only operate at a lower speed, with a neutral gear. This system is not so popular, so its advantages are mainly used by a manufacturer.

The best example of this car is the Toyota Prius, the world's first popular hybrid model. The internal combustion and electric motors of this type of hybrids can work together and separately.

These hybrids can only exceed several kilometers with electricity, so that their fuel consumption is lower. On the other hand, its price is usually higher than that of cars with internal combustion engine, so you will have to pay more to reduce fuel consumption. Although construction is more complicated, reliability is not affected, for example, there are many Toyota Prius taxi cars on the streets of Vilnius that were built in the last decade.

These hybrid cars are also gaining popularity, for example, SsangYong has already announced plans to deliver at least two full hybrids and an electric car in 2019-2020.

This is a frequently used modification and, in some cases, very practical. Plug-in hybrid vehicles can travel only about 50 kilometers of electric power and, after downloading the battery, continue to drive with an internal combustion engine. It seems very practical and convenient: after all, many people do not work more than one hundred kilometers per day and, for longer trips, a gasoline or a diesel engine is used. 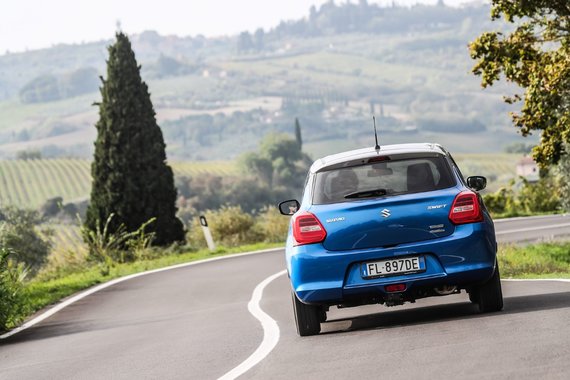 However, the cost of rechargeable hybrids is much higher than that of conventional vehicles: often the price difference is 30-50%, so this technology is not economically beneficial. In addition, the plug-in hybrids must be recharged: in a few hours, it can be done from a simple electrical outlet in any home. The unladen plug-in model will only work like a simple hybrid car: it will only work with electricity, but for a long time.

Some electric vehicles emit CO2 into the environment. Since electric cars still have little distance to load, some are equipped with additional gasoline engines called range extenders. When the main battery is exhausted, a gasoline engine that does not transmit the power to the wheels is active and acts as a generator that charges the battery.

An example of this car is the BMW i3 REx. The standard standard of a generation could exceed a distance of 160 km, while the gasoline engine extended to 320 km.

Although technically these models are electromobiles, many people call them "plug-in" hybrids: after all, they have an exhaust pipe (muffler). It is true, well hidden.