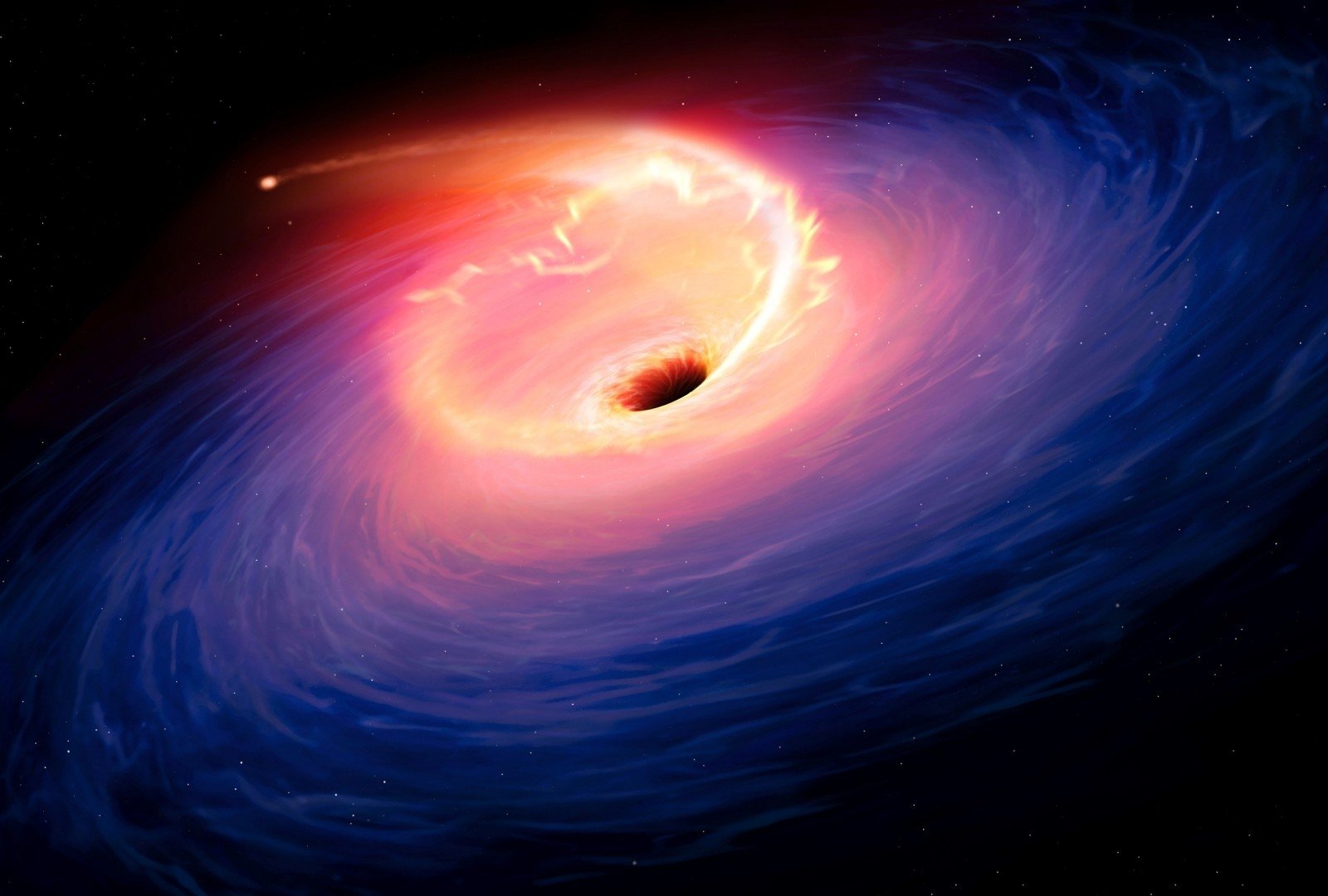 The GV170817 crash, named after the first observation on August 17, 2017, marked the beginning of the era of "multi-astrophysics". This term refers to the study of space objects or phenomena using at least two different types of signals.

The data collected by the Laser Interferometer of the Gravitational Wave Observatory (LIGO) showed that the object was formed by a merger about 2.7 times the size of the Sun. This is a recognizable line of neutron stars and black sinks, so the identity of a newly-formed object was unclear: it was the simplest black sink ever discovered, or the largest neutron star.

The newly detected frequency of the ridge was less than 1 kilohertz (kHz), according to the study. This corresponds to the frequency that the magnet should do and well below the minimum frequency of about 3 black spots of the solar mass – should be at least 2 kHz, said the team members who conducted the test.

"At the very beginning of the gravitational wave of astronomy," said Maurice van Putten, chief researcher at Sejong University in South Korea. "So, it's a good idea to carefully look at the data. We really paid off and we could confirm that the two neutron stars were merged into a larger one."

However, the fate of the magnet remains unknown. Perhaps he will rejoice in the life of a long, fast-rotating neutron star, the so-called. Pulsar, and also can collapse, creating a black sore, writes a study published in September, Monthly Notifications of the Royal Astronomical Society: Letters.