Karina Stungytė was preparing for the role by spending days with the bandit women: she explained what was happening at home | Names 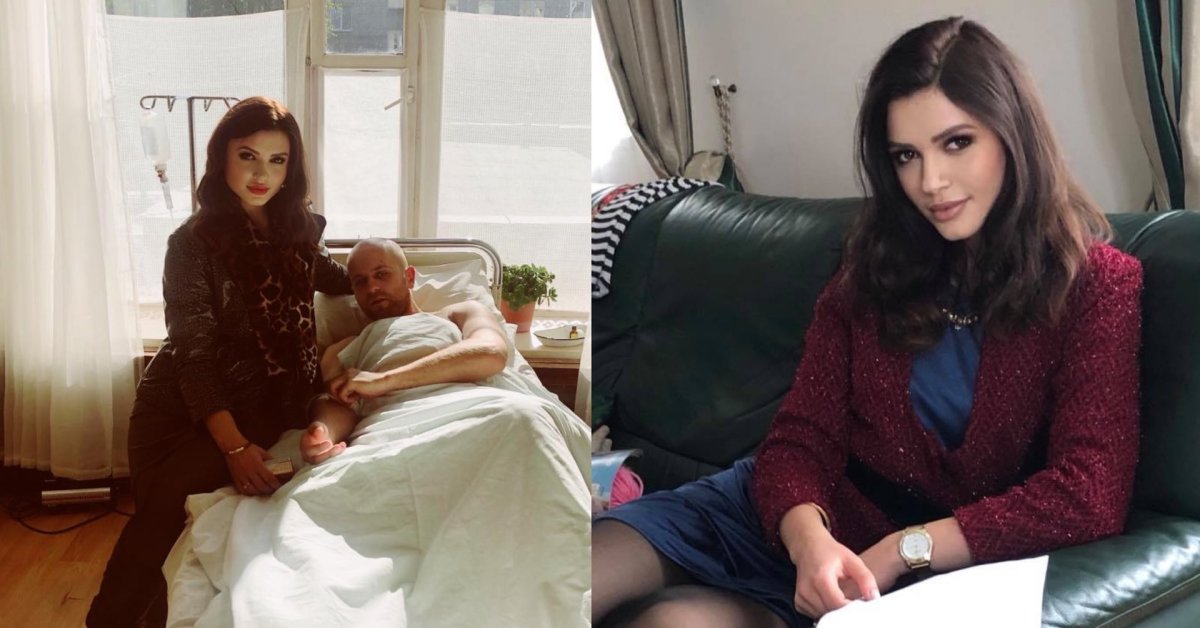 “I tried to prepare for the role as much as possible and fill those places I don’t know. Therefore, I have met several women whose reality corresponds to the life of my character. I had to live with some of these women for a day.

One of them is an acquaintance of mine from Šiauliai, who at the time was married to a member of a band. I was wondering how their family life unfolded and they told me that at home these people are very attentive, kind, affectionate and very familiar. What they do outside the door is a completely different world and, in their personal lives, they are wonderful, loving spouses and parents to their children.

Of course, I think all the women who decided to live with these men knew perfectly well where to lie and what awaited them. It’s your own choice, ”Karina said.

K.Stungyte, who has been awarded not only for her acting talent but also for her great looks, is often hampered by the roles of beautiful and often superficial women. Still, the actress, in turn, adds her charisma to the characters dedicated to her and ensures there are no bad roles.

“He just realized. Of course, I’d also like to try myself in other characters. I’ll never forget my role in the Doomsday series, where I had to take up arms, run, shoot and get involved in dirty bandit business. That experience was really very exciting and fun.

Well, and all the other roles called beauties are interesting too. For example, every woman in a gang member also has her own inner world. “My heroine also has a strong attitude and is a fighter, even though they rape her, she continues to fight for her property,” he said.

According to Karina, an important part of fulfilling the role also depends on the director.

“Working with Ričards Vitkaitis is a pleasure. He recovers all the details, gives relevant and unimaginative advice. He tries to portray as accurately as possible what really happened in the nineties. It’s important to understand that these women are not only beautiful, but they are empty inside, “said K. Stungytė.

The actress also explains well that she remembers the times when it was not safe for a girl to come home in the evening.

“I lived and grew up in Šiauliai. The gang of princes was very relevant at that time. I’ve had a chance to see girls being dragged into cars. In those days he approached a BMW or a luxury Mercedes. I saw it all with my own eyes when I was a teenager.

Luckily, I didn’t experience it myself, nor was I tense in the car, nor was I beaten or insulted. But I remember well those times since I was a teenager. I was very scared to go home alone at the end of the night, so I always asked my cousin to come with me, ”the actress recalls.

The savage 1990s affected virtually every Lithuanian city. The Karveliai glue was raging in Biržai. This rather powerful criminal group controlled the markets, attacked local businessmen and farmers, and tried to implement almost every popular illegal enrichment scheme at the time. The pigeons successfully hid their traces of crime, which was also influenced by corrupt local law enforcement.

While filming about this group, K. Stungytė became acquainted not only with the women of the representatives of the criminal world, but also with his new colleagues: film debutants Gabriele Ladygaitė, Justas Tertelis and Emil Pavilionis, who plays the role of her husband Slifer.

Asked if they did not feel an acting barrier to creating a role with less experienced actors, the interviewee was satisfied with the professionalism of colleagues: “They did not feel that they were younger. All the very professional and talented people who achieved enter the context without any obstacles “.