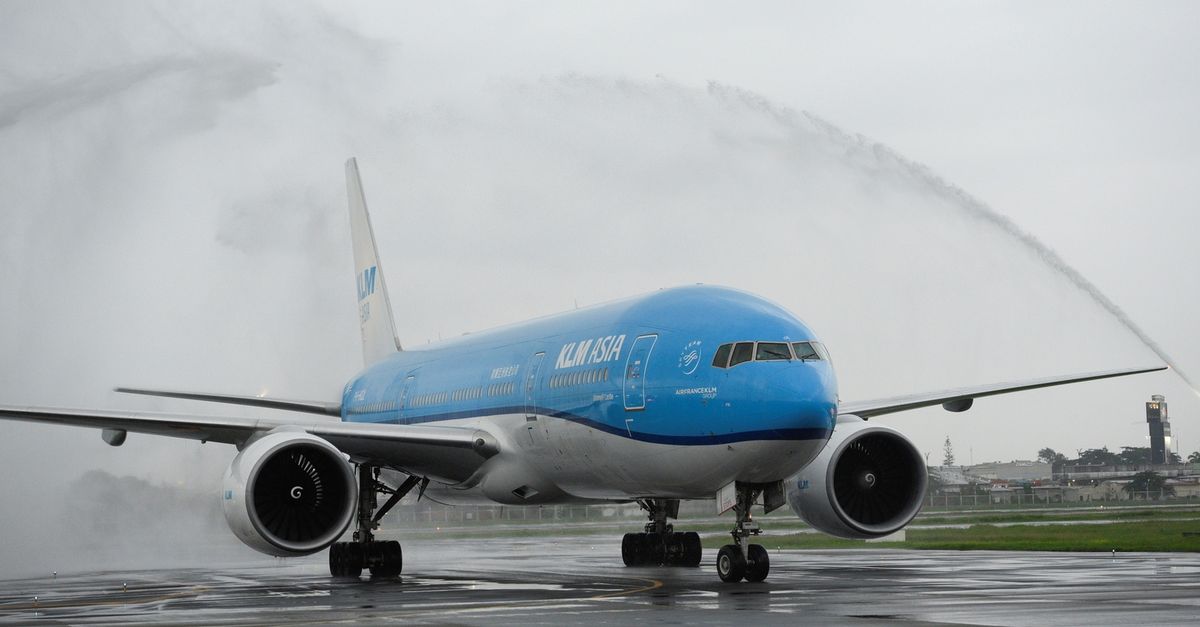 KLM in 2020 In August, the company said the layoffs were not only related to the crisis, but also to the reorganization the company had undertaken to achieve the 2030 target. Halve CO2 emissions. It was then announced that in 2022. The number of KLM employees will be reduced by one-fifth. Prior to the pandemic, the company employed 33,000 professionals.

The company has also issued a notice announcing that it will be forced to suspend all long-haul flights to the Netherlands if the country’s government decides to require all flight crew members and passengers to take the COVID-fast test. 19 before the flight.

“The Netherlands would be the only country in the world that would take austerity measures,” he told Reuters.

If the government does not change its mind, the company plans to suspend all 270 long-haul flights to the Netherlands from Friday. The company interprets the decision as meaning that the evidence offered by the Dutch government would require the company’s staff to be quarantined periodically in other countries.

The report highlights that if the Netherlands does not change its position on the tests, the country will be isolated from the world and its trade sector and workers will suffer. The report was signed together with KLM by easyJet, a low cost airline in the UK, Corendon Airlines, a low cost airline in Turkey, Transavia Airlines, a subsidiary of KLM, FDI Airlines and BARIN, a partnership of airlines operating in the Netherlands.

Get a free BUSINESS MANAGEMENT weekly in your inbox:

Real will fight in a duel with Žalgiris without at least two basketball players – basketnews.lt

One day, Utenaškė’s son suddenly changed: suddenly he couldn’t do anything

The doctor immediately urges you: Hemorrhoid-like symptoms can be a sign of a much more serious illness.

Angry F. Kirkorov did not complain about the entry ban: the Vilnius court did not accept the complaint