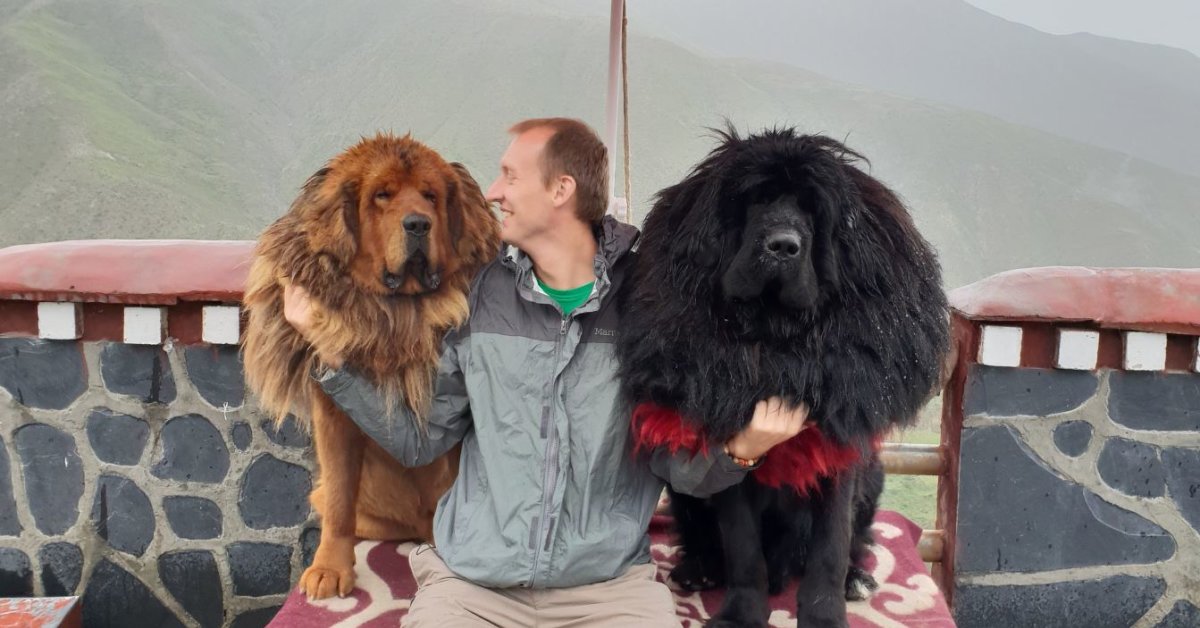 Read the first part of the narration here

On the third day, immediately after I left the door, I came to see a little, elderly Tibetan and speak very nice English. Oh, I mean, the first Tibetan speaks English well. We talked and turned out to be the teacher and the same restorer of monasteries and temples. I walked with him in the city for a long time. We talked, made friends. He brought me to many local temples where there are no tourists. He knows most monks, so I came to places where I would not go in.

There was a very friendly, social and friendly person who was interested in things about the spiritual side of Tibet and the tenants. Local speaking much spiritually from the official guide. We went to see his new pictures, which had not yet been enlarged. I spent almost all day with him – we went to a local tea house, talked about his wife, big family.

Interestingly, in ancient Tibet, a traditional family often consists of two brothers and a certain wife. They were shared equally by their wife. Manishkis broke the tradition – the woman did not share with anyone. In the evening, before forgiveness, I wrote my address and promised my family to send a mandate to Lithuania. It is very interesting whether it will send it. 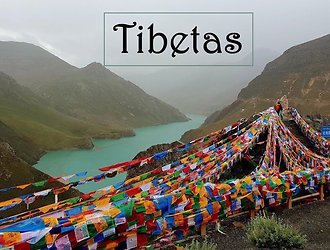 I spent two days outside Tibet. For other tourists enthusiasts, the tour company ordered her to hire guides for $ 150 a day, but I asked for free time. I returned to the new room, and my new roommate waited for ten days. A young, 20-year-old ghetto. We met, we were lucky, we took a shapeless beer. It looks like we're going to get together. In the end, I slept for the third night because of a headache. Unfortunately, the Germans had the first night, and still suffered.

On the new day, we were at the same time the largest in the world with the group Drepung Monastery In the past, there were about 10,000 monks. The halls are very nice, the columns are covered with painted carpets. Monks look from the hill, sometimes they want to touch their hands. 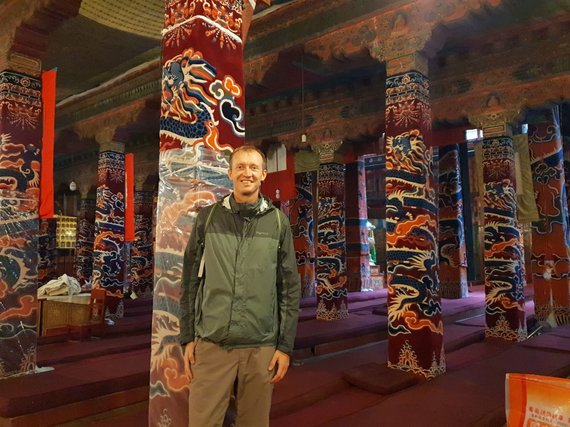 We go after lunch Sera Monastery Here I have beautifully visited the inner temple of the castle with the local population. Monks carry home-grown children, and one of the smiles tells me I'm outraged. I'll tell the end of my nose to follow.

Many monks gathered in the courtyard of the monastery. They performed a strange procedure – they waved their hands, actively talked, and sometimes yelled. It turned out that a traditional discussion was held. So they learn each day and ask questions to each other. Looking at the page, you do not understand what they are palpitating here. The teacher stands and handles with all his strength. The student sees and answers questions. A waxed teacher expands his left hand, opens the palm and waits for an answer. They discussed a couple of hours about Buddhist philosophy and life. It may look somewhat aggressive, but that's not the case. This is a spiritual, traditional way of discussion. It was very interesting to stand next to them and watch them. When I left a smile, I saw this picture for a long time. 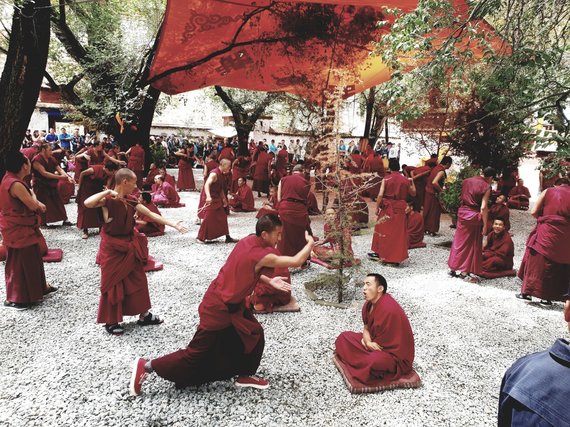 Go back to Las Vegas in the evening. Through the window I see a green, untreated bush left in the middle of the city. Here are the city lungs. Vegetation is left to create oxygen for the city. I have a lot of free time, so I decided to go away from the old town. I can not use public transport because it is forbidden. The body has already adapted the oxygen deficit, so I will be able to absorb it intensively. The capital is surrounded by mountains, and they will be my goal.

I left the city a good hour. There are no tourists now. I came across a great river, and behind it – mountains of marvelous beauty. I walked a couple of hours walking there. Surprisingly, the body adjusts to the lack of oxygen. The oxygen in the air is not increased, but the body is in normal mode. 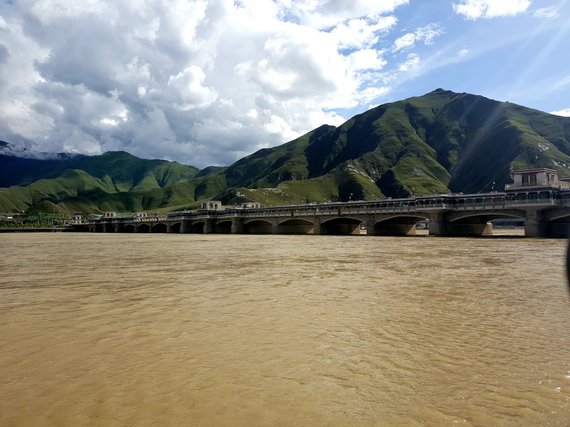 There is a mountain in Tibet, which nobody has ever built – Kailash. He is in a state of snow throughout the year. Local residents say it is necessary to change the bird to the summit. At dawn I went to Potal's palace again. They are the most beautiful when I turn on. The square is halved with people, the fountains are dancing. During the whole day, the warmed floor is warmed up at night by warming the soft.

The next day, go to Palatula Potala from the morning. Before going to them, everyone needed to have one day of acclimatization. Because it's bad for those worried about the use of oxygen dispensers due to a fire hazard. A large part of the palace is wooden. 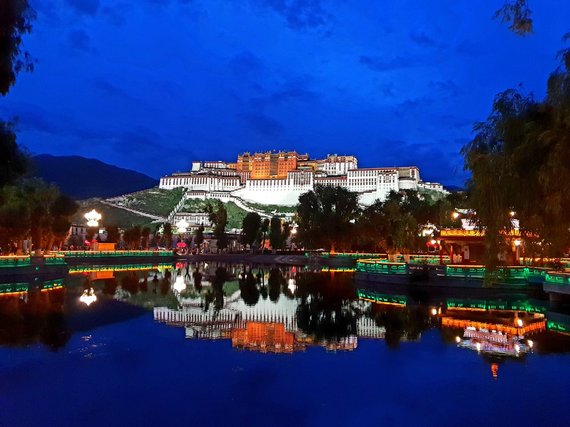 The entrance is strictly controlled for a certain time. It is possible to climb high up the stairs. The photo inside is forbidden. Some of the rooms are very nice, the corridors are narrow, many stairs. Many drawings on the walls, the golden Buddha statues. After the palace we visit and Jokhang Temple I am in a group with the American, Swiss and my German roommates. All very fun people. We return to the city in the evening and follow them in the same places as the local guardian showed me. Everyone here is more than a palace. There are real and there are no tourists. Since the Germans can not fall asleep, the pharmacy has bought burnt people. Before sinking, he took 3 pills and left the room without speaking bajer.

In the morning I got up and got up and I was waiting for the hotel to go to another city. A small minibus is coming. And the group is picking up. In any case, we are not all foldable. We see that people are still coming. Even extra seats are not set when open. Well, so I went upstairs former tourists. All large and wide men do not fit physically. I see Gaide that she does not care – it says that we will collapse. I talked to him. Then he discovered that another passenger bus line would take that road, and could go on it. Although it was unfortunate to leave my cool company, I did not think about it long because I have to drive for 4 days. 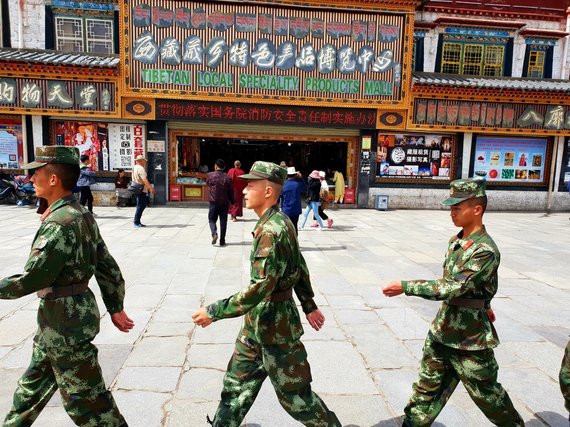 The new band was infinitely fainae. Colorful people gathered around the world. Guides are also fun. We plan on the bus to kill time. We ran for 7 hours. Through the window she opened the impressive beauty of the mountains, the river. If you turn on music in your ears, feel the real hypnosis in front of the picturesque snowy mountains. Otherwise, 47% of the world's population depends on fresh water coming from the Tibetan sea.

We stopped at 5000 m. crossroads above sea level. The weather was not good, it's over. But you could see lots of beautiful shepherd dogs and take pictures of them. 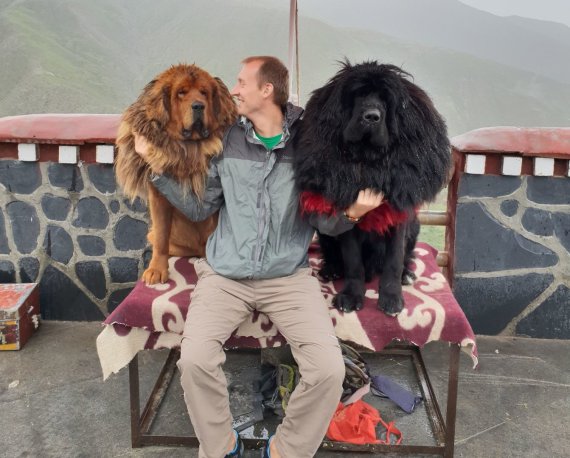 Later we stopped at some of the most beautiful places. Too bad that the rain is falling, the images are still impressive. By the way, we pass through the lakes, glaciers, and sanctuaries. Sometimes the sun goes out and the mountains are colored with different colors. You can not separate eyes from the window. Flags of colored pilgrims set up everywhere create a more interesting atmosphere. From the locals I bought a tape flag. They are the world record of peace, compassion, power and wisdom. Colors symbolize 5 elements: earth, water, fire, air, and sky.

We visited Pelkor Monastery, very interesting. The monks sit at the corners and sing with a tangible voice. Feel the spiritual atmosphere, which is difficult to convey in words. In these places we are thinking about spiritual things and we have common material limitations on earth. Things and their cult accompanying us at home are put into the ground. Things are happy only briefly, and then not at all. Spiritual wealth remains long. When I stop lunch, I agree with my ex-band in the same café. We share impressions, we admire and rejoin ourselves. 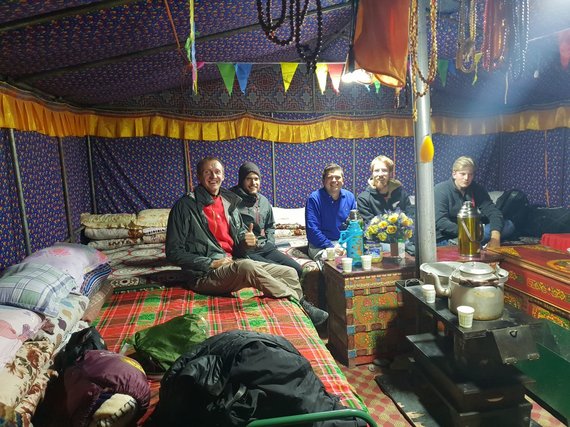 Shigatse city. Since I spent almost a day sitting on the bus, I'm going for a walk. In the evening, the food market is no longer working. Only goats – fresh without fur and dried. Smoothies, do not cut. The market is still open, but there are no tourists.

Then we waited for the bed and the way to the Everest base camp, whose height is 5200 m. Coptic is very heavy, feeling a strong lack of oxygen. It's time to stop and relax. A very strong desire to go, I see Everest as soon as possible. But as soon as I stop, I'm sorry, I just have a smell. And finally I come to the last day of this day. I will not go further because I will not be able to return to the tent until night. The cloud cover opens, and the highest mountain in the world appears. Perfect 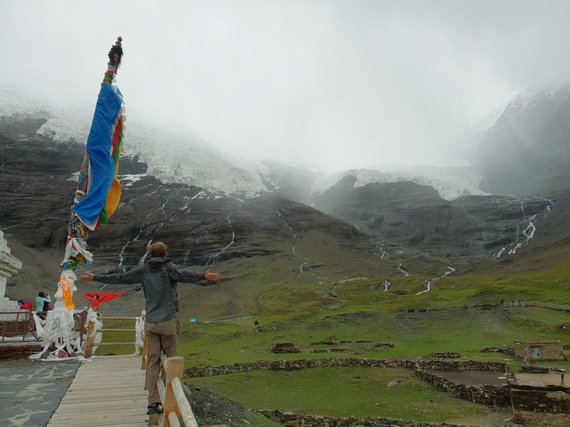 I sit, I watch, I think. A magical place, you will not be able to translate words. It encourages you to be with yourself, thinking about your whole life. What you did well I'm making progress. I leave a piece of myself, I pull the flag. I still have a small monastery on the hill and I have to go down to the camp because it's already dark and cold. Maybe I'll find the way to the camp. Everest seems to have all the beauty several times. Even though it's dark, the sun continues to glow on the top of Everest. Symbolically 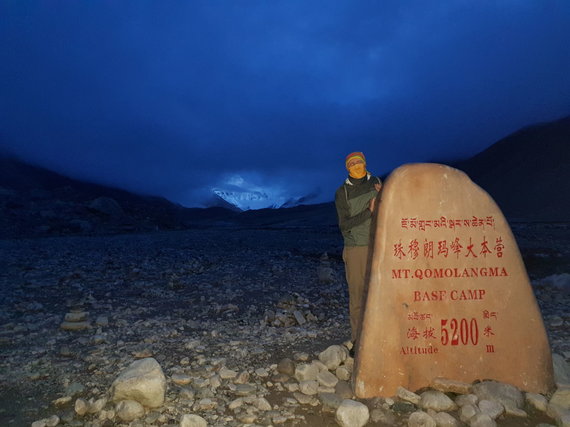 There may be 30 tents in the camp. But not ordinary, but strong fur. They say it's good for heat and water. Inside there is a stove. Do you think it was fired? Oh, I drank. They produce dish on it. Nothing special – soup of madness, but at least do not leave anything. 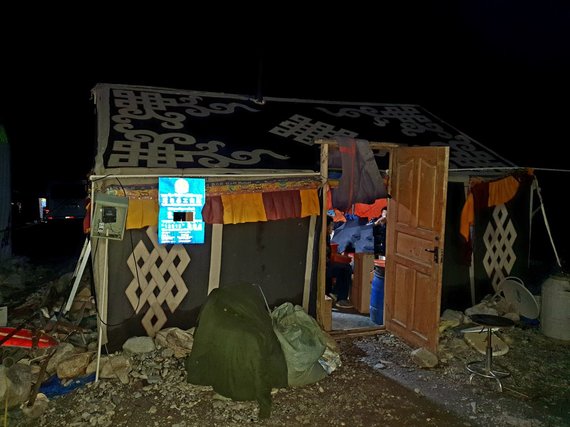 Food was flying badly, because he thinks about Everest and the magic surrounding this place turn around. I have a night cap for a better sleep. But since we bought beer, we started pulling it out of sleep without sleep. Unfortunately, sleep was not in the early days of Tibet.

It will be more

Read more about Journei.co.uk in Tibet, and you can follow the new articles by HERE.