Parents take 120 thousand children for their children. damages in euros 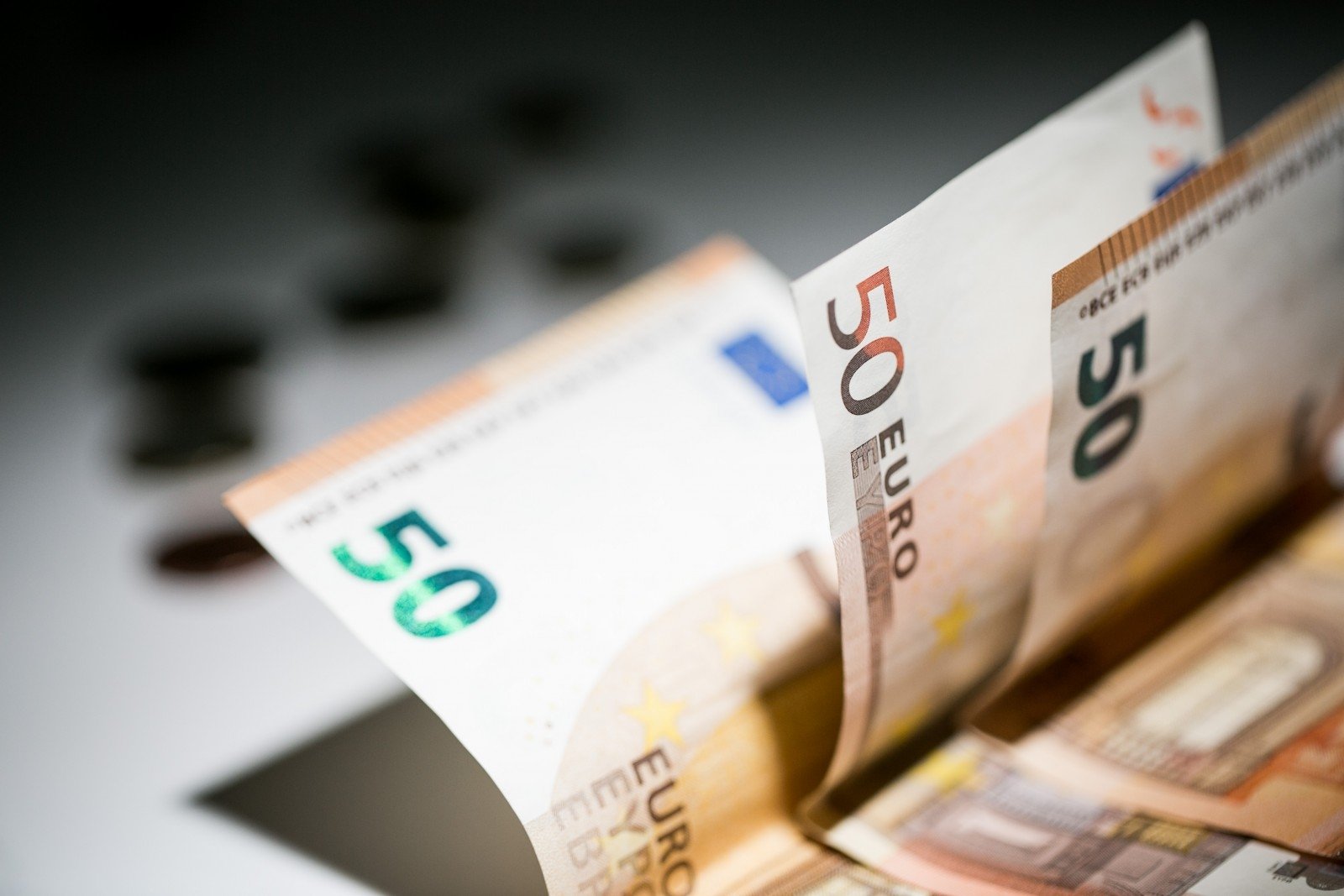 Applicants A.K, D.K., AK, I.K. Applicants to the prosecutors in the Kretinga Municipality Administration, a third party interested in the State Child Protection Right and the adoption service at the Ministry of Social Security of the Department for Child Protection of Children in Klaipeda for non-pecuniary damage on October 30th.

As the court declares, my parents experience immaterial harm caused by unlawful acts – the illegal taking of children from their parents.

Decisions of the administration of Kretinga municipality in the municipality of Kretinga took last year over possible violence against them and were temporarily transferred to Kretinga's social services center.

Parents say that unaccompanied parents have been forced to separate from their children for seven months, and parents and children have so far experienced deep shock, feelings and feelings of influence.

The court will still decide whether to accept this appeal.

After resonance in society, when children were taken from families, at the end of October, a working group was formed in cooperation with representatives of parental organizations in the Ministry of Social Security and Labor to assess possible gaps in the child protection system.

Before the Seimas, a protest rally was organized before the reform of the child rights protection system, which came into force in July. Protestants, with the claim of this transformation, linked cases of kidnapping.

According to the latest data from the Child Protection and Adoption Service, 922 children were convicted by a court decision from July, when another level of danger was established.

In total, experts in the protection of children's rights during this period received 9.4 thousand. reports of alleged violations of the rights of the child, of which more than 4 thousand. did not confirm

The first level of threat, when child rights violations were recorded, but the child stays in the family, providing assistance, has identified 4.3 thousand. cases.