Rusnets has access to almost 1.3 million. The euro will be managed by "Kauno tiltai" 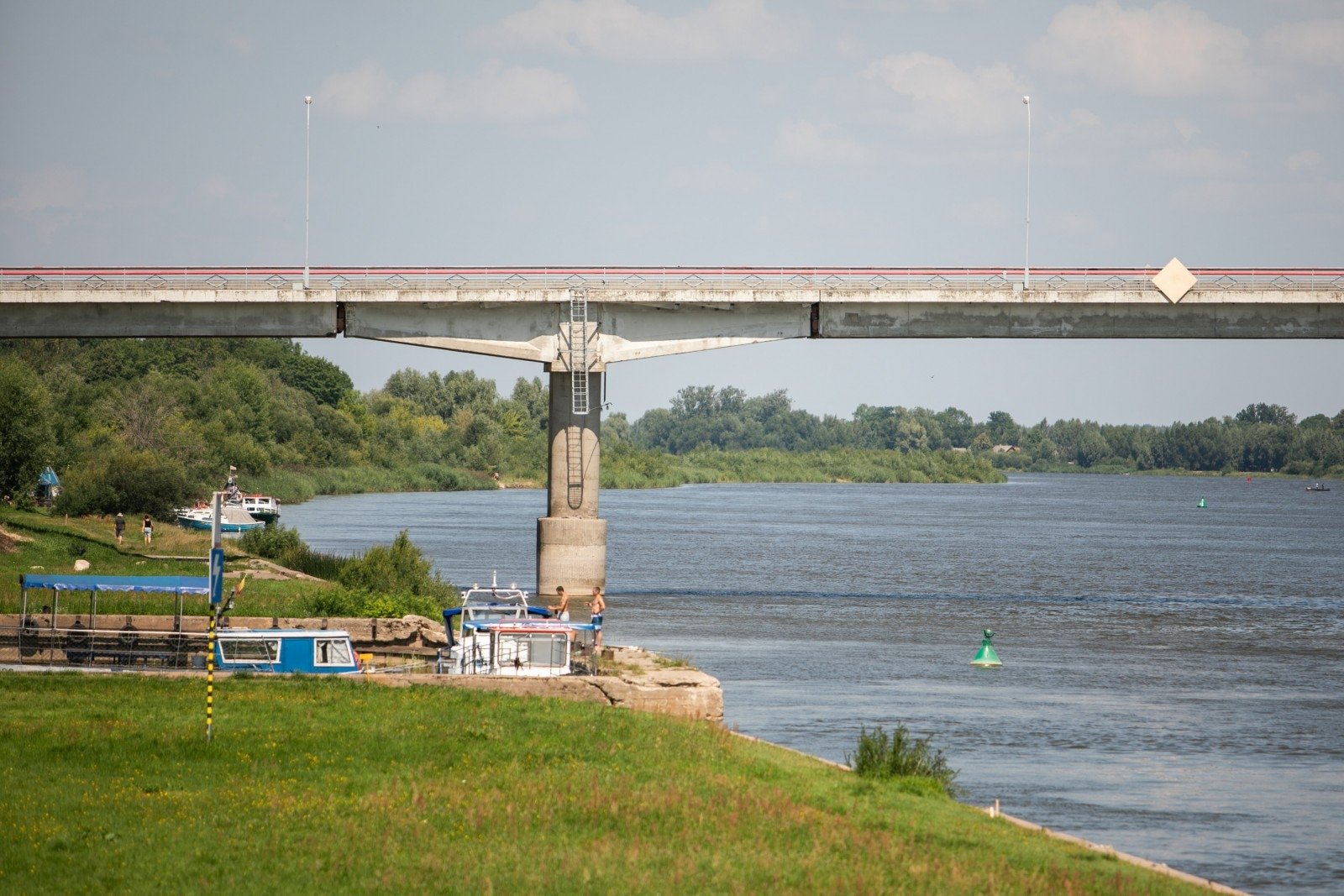 Data from the Central Government Procurement Portal show that a contract was signed on Tuesday for the sections of the state road Sillut-Rusna from 5.82 to 6.19 km and from 6.94 to 7.245 km of highways.

The Road Directorate launched a tender for this purchase in early October. This is a part of the extra work that must be found after the reconstructed road is the peat layer.

The head of the Road Administration, Vitaly Andreev, said on Thursday the BNS said that "Kauno tiltai" should do preliminary works in about 5 months, or even faster. In turn, the second part of the competition for additional works will be announced this year, and the works will begin in mid-March next year. The highway, as announced earlier, will be available to residents in mid-May next year.

"High level connections (expected to be done by BNS), so storage can be used already in May without interruption, as other works towards Silute pages will last longer. In addition to the same reconstruction of the roads, they obviously move in the next year. for this we have separated those two purchases and the implementation of the contract, "said Andreev, BNS.

"Decontamination of highways, roads and peat – the total amount of the entire project is temporarily about 17 million." – added the head of the LACD.

The construction of a workshop on land parcels, which was necessary for the reconstruction of the road, was interrupted in September, as only two of the three participants came to the negotiations.

According to the BNS, then "Šiauliu plentas" was not involved in the negotiations, and Kauno tiltai and Autokausta agreed to lower prices. On September 4, the Board issued the Kauno Tiltai Winner, but on 7 September he received a report from the Internal Audit Department and ended the negotiations.

The Ministry of Transport announced last December that the total cost of the project is 9.46 million. The works will be funded by the Road Maintenance and Development Program.

The only way to Shilute-Rusne leads to Rusnes islands and during annual floods is flooded and disturbs local transport. In addition to the construction of the building, the reconstruction will be reconstructed 5 kilometers of roads, with the new carriageway construction, a 4.5 km long hiking and cycling trail.