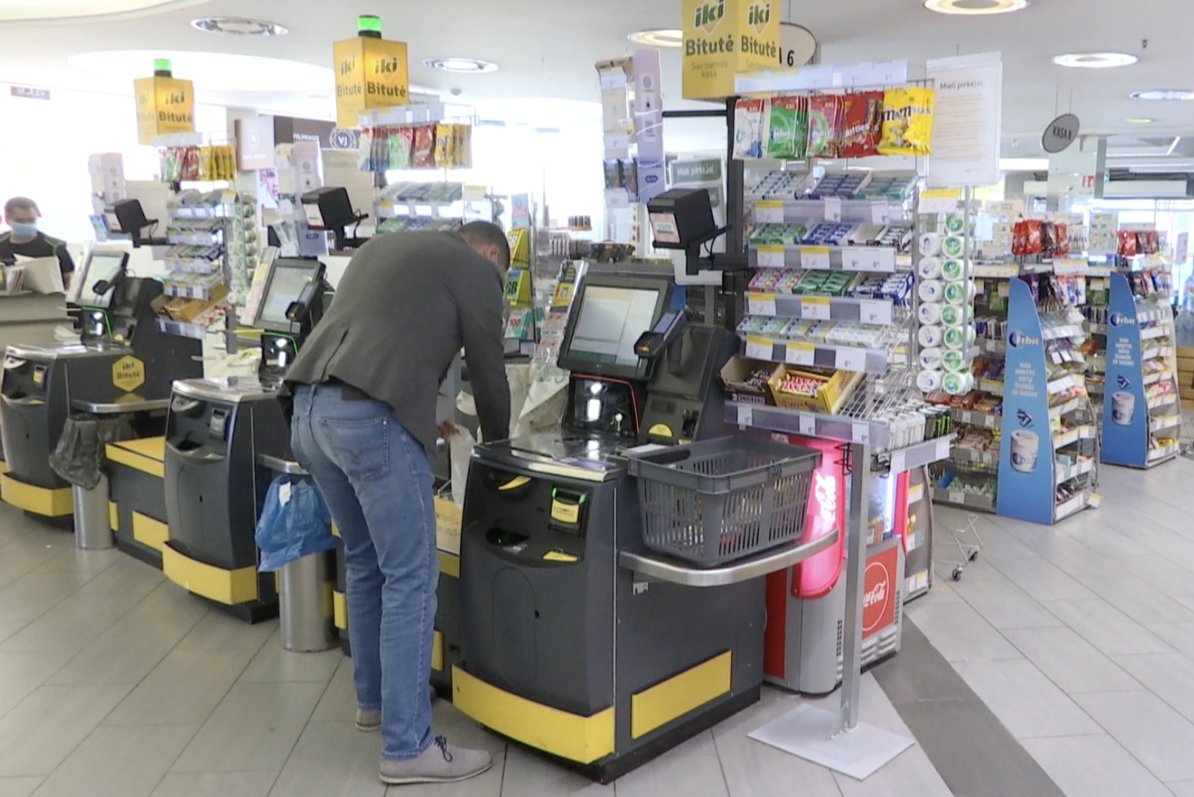 Some have almost doubled the price, others have become cheaper, and in some places manufacturers have downplayed the weight of the product for the same price.

Comparing prices is always interesting, but we rarely do it in the long run. The journalist managed to get receipts for purchases from 3 different commercial chains in 2013, where people bought a wide variety of products, so now we will try to repeat these purchases and buy similar products and compare what they cost in 2013, when still paid in litigation, and how much now.

People who remembered the times before our coexistence with the litas say that prices have risen:

“It just came to mind then.” “Was there anything cheaper? Do you realize?” “I don’t realize.

“It seems to me that everything has gone up everywhere.”

The check shows that in 2013 a person bought kefir, pork bacon, as well as herring, rolls, chocolate, so our first product is kefir. In 2013, a person paid 83 cents per kilogram of kefir, that is, 2 lites, 89 cents. Now we see that the package has dropped by a hundred grams, the usual price is 84 cents, which means that 1 cent in 8 years has risen in price. It is true that this time the promotion applies, 69 cents. 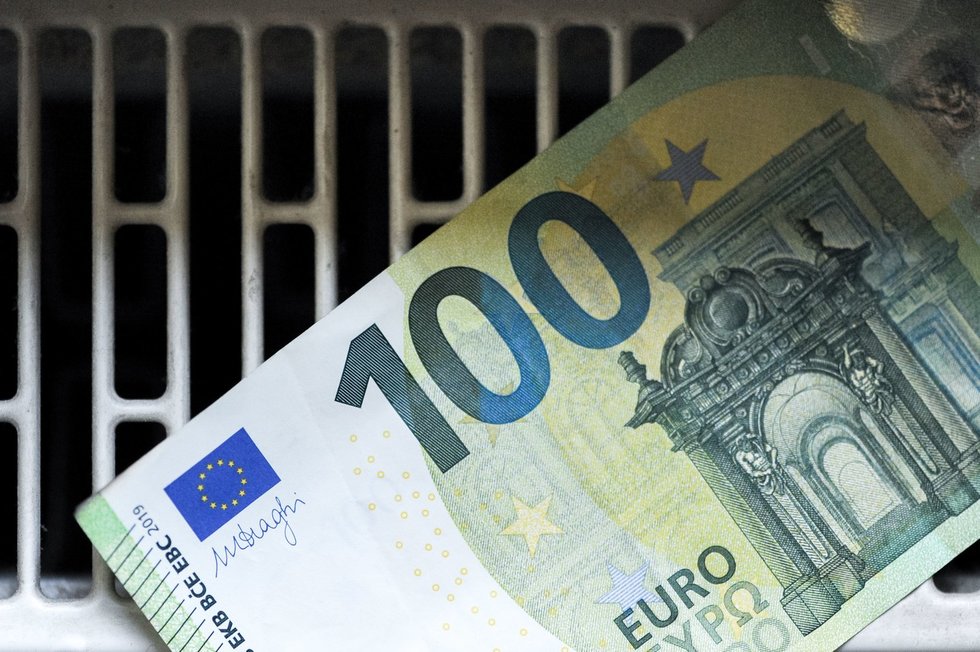 It is true that in eight years some brands have disappeared and the range of products offered by stores has changed. So in this experiment, I just had to remove a few items from the shopping list and compare the prices of those items that were the same then and now.

700 grams of boneless bacon cost 3 euros and 76 cents per kilogram, and now we see that the price is 4 euros and 69 cents. It is true that if we have a store loyalty card, the side price would be 3 euros and 28 cents.

Well, it’s time to pay and compare if there will be a big difference between the price we pay now for goods and what a person paid for the same goods in 2013.

We have already arrived at another supermarket, some goods will be repeated, such as kefir, but we will also buy new ones, such as butter, curd, biscuits. The first item that travels in the cart is food acetic acid. 8 years ago, you had to pay 40 cents for this bottle, now it costs 49 cents.

And here the price of butter has risen considerably. In 2013 you had to pay 4 litas, 49 cents for this type of butter, which is thirty euros, and today its price is 2 euros 25 cents.

Tea cakes are now 20 cents more expensive. The store could no longer detect Soviet pastries and white bread purchased eight years ago. It cost 92 cents. Similar breads vary in price, one costs almost one euro, the other well above the euro and can be found for 60 cents.

Official statistics compiled by the Center for Agricultural Information and Rural Business also show that butter has risen in price by an average of 72 cents in eight years, curd with 9% fat by 36 cents and black bread by 22 cents . The price change is as follows: now 59 euros have been paid 59 cents, and in 2013 this basket would cost 3 euros 85 cents.

The last supermarket where we will buy minced meat, sugar, as well as a bar and milk. In this network, 8 years ago, a person also bought a liter in a milk bag. It cost 2 lites 19 cents, or 63 euro cents. And now we see that it is probably the first economic product of our experiment. A bag of milk costs 35 cents. True, not a liter, but a little less.

How amazing is the price of sugar. 8 years ago, a man paid 77 cents per kilogram of store-branded sugar, but that price coincided with the promotion. Without it, sugar would cost € 1.15. Now the same kind of sugar costs 55 cents.

Final bill: 4 euros and 13 cents, when 8 years ago a person in this network paid 4 euros and 39 cents for similar goods.

8 years ago, these purchases at 3 different retail chains cost 13 euros and 22 cents, and now I had to put 17 euros and 35 cents. Although a large number of products are more expensive, promotions and discounts apply to loyal customers. And in the experiment, different products and their quantities were bought in different stores. As much as the checks printed 8 years ago showed.

But we must not only forget the price changes, but also the changes in the Lithuanian portfolios. Statistics show that the income of compatriots has increased significantly. The average salary of the hands for eight years has gone from 501 to 994 euros this year. In 2013, the minimum wage was LTL 1,000, 238 euros and 79 cents. He now has 468 euros in his hands. And the average old-age pension in 2013 was 238 euros, and this year, 413.

“Purchasing power has grown by about 70 percent, approximately, and has grown for a large enough population, we can’t say that any group is forgotten and pensions have grown solidly enough, so the income level has really increased. ” Ž. Mauricas.

But the economist warns that the crisis is approaching, a little different from what we are used to thinking. Inflation may rise and products and goods will be more expensive than we are used to.

NASA will launch a spacecraft destined to collide with an asteroid. Who needs it?