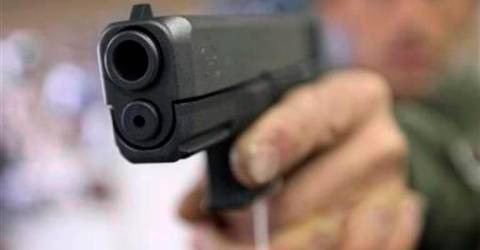 SIBU: A test officer was found dead with a bullet wound to the right side of his head in a house in Lorong Permai Timur 9 yesterday here.

Details of the incident, which occurred around 7pm, are still unknown, but Sarawak Police Commissioner Datuk Aidi Ismail confirmed the incident.

However, he did not provide any additional information about the incident that happened to the victim, who is said to be from Pahang.

“Tonight’s incident involved staff who had just been in Sibu a month after basic training. The investigation is being carried out by Sibu police, “he said when contacted.

It is understood that two other officers were in the house during the incident.

Berjaya Corp drops to 10.23% after Vincent Tan was appointed as non-executive chairman