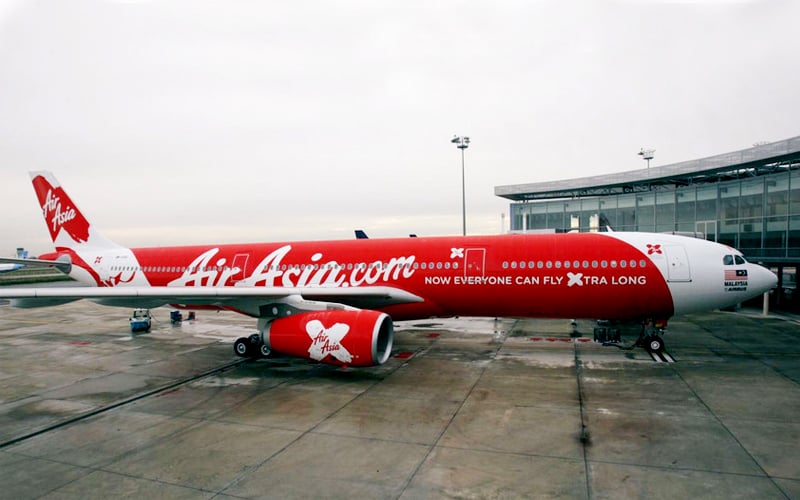 KUALA LUMPUR: Budget airline AirAsia X Bhd has received a three-month restraining order from the high court against any legal proceedings that may be filed there, which could have slowed down its debt restructuring process.

“The restraining order allows creditors the opportunity to deliberate amicably on the proposed debt restructuring without outside considerations,” a dossier on the stock exchange said.

AirAsia X, the long-distance affiliate of AirAsia Group Bhd, applied for a restraining order in December, which will serve to curb any legal proceedings initiated there.

The airline has been trying for months to restructure 64 billion in debt into 200 million debts.

More than a dozen creditors have filed a petition to intervene in their court-supervised restructuring proposal, with landlord BOC Aviation Ltd and airport operator Malaysia Airports Holdings Bhd arguing that AAX is “irretrievably insolvent”.

The court ordered last month that the airline convene separate meetings with its various groups of creditors within six months.