MCMC: more than 200,000 complaints received for the communications and multimedia industry in 2020 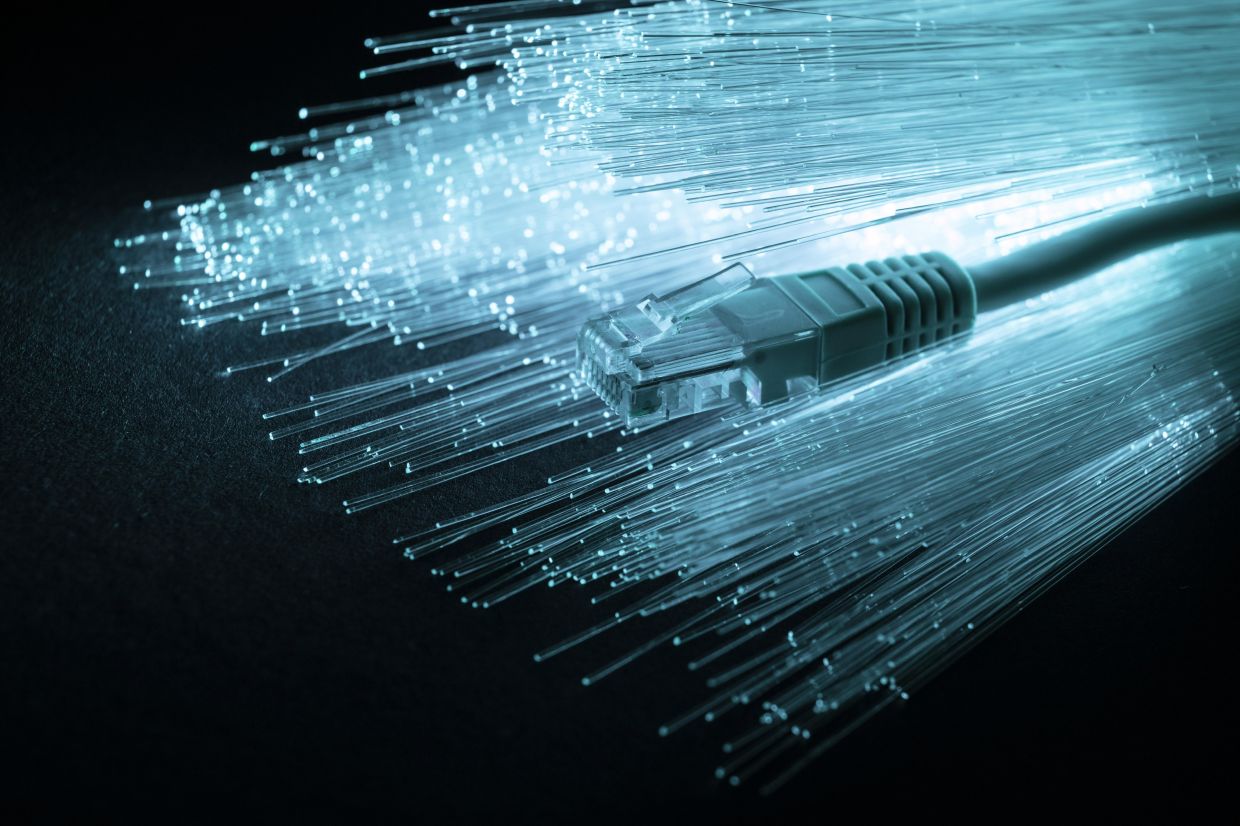 In its recently published 2020 Industry Performance Report, MCMC described the volume of complaints received as “unprecedented” with an increase of 260%, compared to 58,139 complaints in 2019.

Complaints due to network problems registered the highest number, amounting to 150,177 cases or 72% of the global complaints received in 2020 (209,586). These same cases also accounted for 89% of complaints from the telecommunications sector.

MCMC in the report said the increase in complaints on the network began when the first motion control order (MCO 1.0) was implemented last March. At the time, there was a significant increase in data traffic as people relied on Internet connectivity for learning, work, and entertainment purposes.

The commission stated that home-based Internet activities caused a 50% to 70% increase in the demand for Internet traffic in residential areas, causing network congestion that slowed down the speed of Internet traffic. 40% Internet.

Aside from network issues, 6% of telecommunications-related complaints related to billing and charging, with 9,521 cases. MCMC said they are due to disputes over hidden charges and unclear terms and conditions at the point of sale.

The report’s commission also said complaints about courier and mail services have been “upward” over the past three years, adding that demand for parcel deliveries has increased significantly over the entire period. MCO, which led to a 542% increase in complaints in 2020 compared to the previous year.