Muscle power that can help you live longer: study 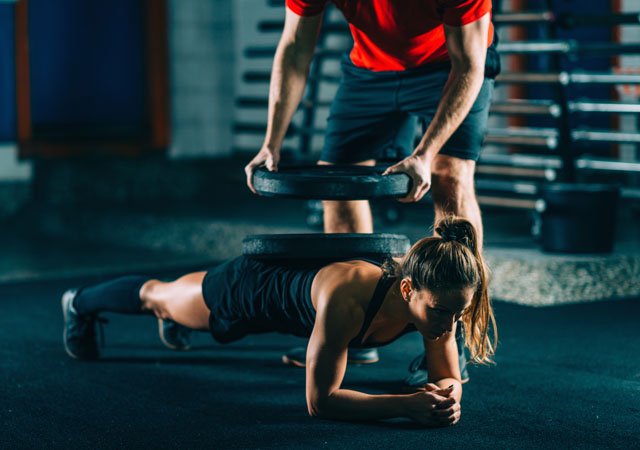 Rio de Janeiro: Want to increase your longevity? If so, accelerate your weight lifting routine, as a new study suggests that muscle strength could be key for a long life. The study, presented at EuroPrevent 2019 in Lisbon, indicates that power depends on the ability to generate strength and speed and coordinate the movement.

"The rise of a chair in old age and the launch of a ball depends more on muscle strength than muscle strength, but the most relevant exercise focuses on the last one," said the author study, Claudio Gil Araújo, professor of Exercise Clinic of Medicine – CLINIMEX in Rio de Janeiro, Brazil.

"Our study shows that people with the greatest muscle strength tend to live longer," said Araújo.

For the study, the team registered 3,878 non-athletes aged 41-85 years, who underwent a maximum muscle strength test by exercising the vertical row between 2001 and 2016 The average age of participants was 59, five percent were over 80 years old. and 68% of men.

The highest value achieved after two to three attempts with increasing burdens was considered maximum muscle strength and was expressed in relation to body weight. Values ​​were divided into quartiles for the survival analysis and analyzed separately by sex.

"Now we show that power is strongly related to the mortality of all causes. But the good news is that you just need to be above the median for your sex to have the best survival, with no additional benefit to becoming even more Powerful, "said Araújo. .

Researchers suggest that several exercises for the upper and lower body, the weight with the load to achieve maximum power (not so easy to lift and not so heavy that it can hardly be lifted) can increase muscle strength .