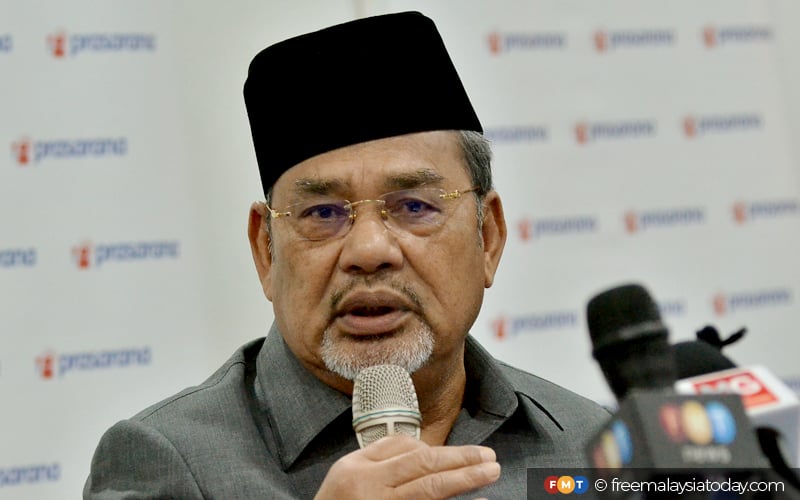 PETALING JAYA: Meat cartels exist and are monopolized and controlled by people who are not Bumiputeras, says a former Deputy Minister of Agriculture.

Tajuddin Abdul Rahman, who was deputy minister from 2013 to 2018, said the cartels had been in operation for decades and had refused to share the billion-ring business with Bumiputera companies.

He said he had taken several steps to try to break this monopoly so that a few cartels abroad would not supply only two to three local companies that were not Bumiputera. “The monopoly allows them to control the price of meat,” he said.

Tajuddin, who is a deputy of Pasir Salak and a member of the Supreme Council of Umno, said he had worked with new companies in India that had agreed to supply meat to Bumiputera companies.

“There are meat cartels. These companies control the export market of India and Australia and if there are new players, they will lower the price or do all sorts of things to maintain the monopoly, ”he told FMT.

However, he said he did not know if the meat imported by these cartels was mixed with non-halal meat as recently raised in the media.

Tajuddin said when he was in the ministry he had suggested Jakim, the Islamic development department and the veterinary department, to hire more officers to frequently monitor halal requirements here and in the countries of origin.

“It should be monitored regularly and not after long intervals. Anything can happen (if unchecked). The halal state may be compromised, “he added.

Tajuddin said that if effective control processes had been established, no questions would have arisen about halal certification.

However, Tajuddin said he did not know if his suggestions for hiring more officers to control the meat supply and open more halal slaughterhouses after Barisan Nasional lost in the 2018 general election were followed.

Recalling the difficulty in handling this sector, Tajuddin said local and foreign cartels were working hand in hand and would not allow new players into the market, adding that this made it a source of new suppliers from India.

“I also drove a new halal certified slaughterhouse to cater for the supply. I did not have an easy time with the Veterinary Department, although I only persuaded the exporters to help our local Bumiputera suppliers, ”he added.

He also asked if Jakim had hired new officers to oversee the halal certification process, adding that they had to regularly visit slaughterhouses abroad to check if they met the requirements.

Digi presents the new postpaid program for 2021: it now starts at RM 40 a month