The government warns Telekom Malaysia of its poor service 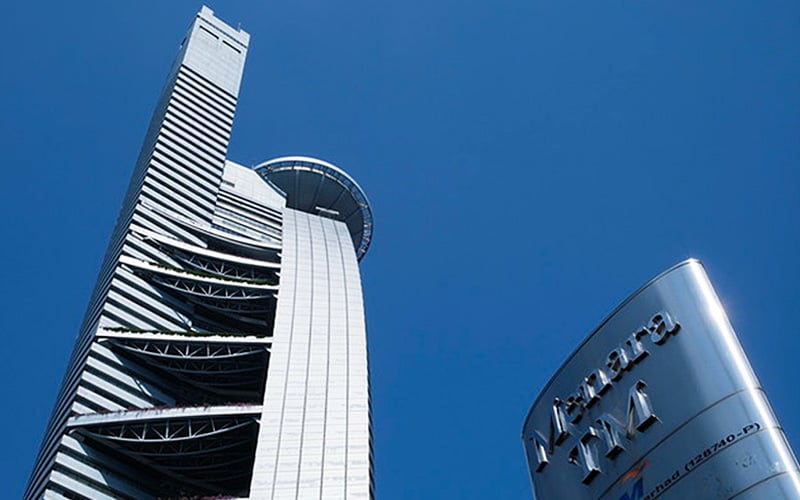 The Communications and Multimedia Commission (MCMC) stated that TM recorded the highest number of complaints.

In addition to complaints about its price, which accounts for around 21% of total complaints, customers are also dissatisfied with the lack of coverage of broadband services Unifi (16%), services disruptions (13%), disputes (14%) and service provision (14%).

"The government thinks this alarming fall in the provision of TM services is very serious," the MCMC said in a statement today.

The survey is based on the average number of complaints for every 1,000 subscribers.

He also criticized the response of the Team in handling complaints by quoting technical limitations and asking clients to be patient.

"Leaving customers in the dark is not the way the TM company should work," MCMC said.

For example, it was said that TM notified its users about disruptions in its Unifi services, but did not provide the reasons for it.

The MCMC said that TM also had to respond to a mismatch between Unifi and Streamik's price so consumers were billed fairly based on the speed they enjoyed.

"TM must be transparent in its work with consumers offering packages that are of great value and do not exploit the lack of consumers' capabilities," it said in a statement.

On Saturday, Minister of Communications and Multimedia Gobind Singh Deo urged TM to explain its high costs for the Streamik broadband service.

MCMC said that the largest fixed broadband provider in the country with 85.97% of the market share, Malaysians who are dependent on the TM network were affected in everyday activities.

The MCMC said it would not hesitate to take regulatory action against TM or any licensed broadband provider for which it was found to be in violation.