The open tender will not affect the Bumiputera program, says Guan Eng 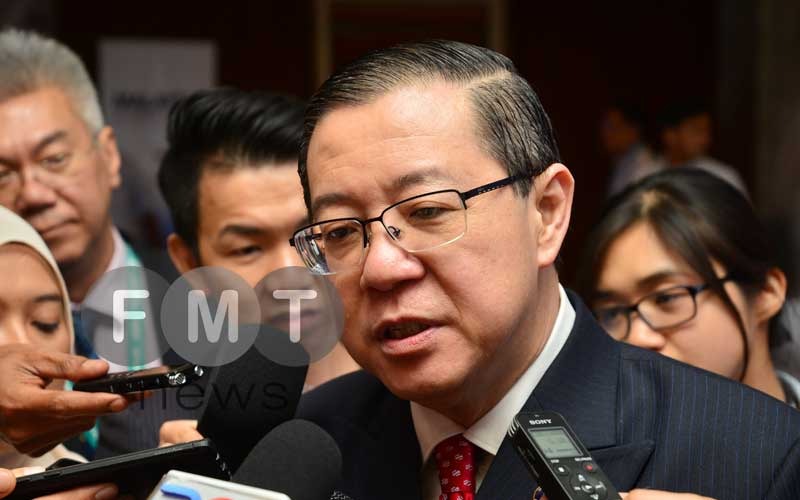 In fact, he said, he would have opened up more opportunities for contractors in Bumiputeri to secure projects fairly and transparently.

"What is in the Bumiputera plan is still the same, but under an open tender. This is unlike the past when somebody had to get the signature of certain parties or to favor certain people. We do not want to see this again.

"I hope there will be no effects on an open tender, including contractors from Class F. When we practiced in Penang, we could see that Bumiputera performers are really working. That's what I want to focus on," he told reporters after delivering a briefing on the 2019 budget last night.

He said through an open tender that there will be no more direct negotiations or a limited tender for certain projects, including government projects such as those under Perbadanan Nasional Bhd and Majlis Amanah Rakiat.

Lim, who is also Bagan MP, also rejected allegations by several Kelantan leaders that the 2019 Budget did not pay due attention to the development of the eastern coastal countries.

He said such claims were completely insignificant, because the allocated funds for each state in the budget showed an increase, adding that the government was honest without any marginalization of any state.

"For countries, we have raised (allocations) from RM27.9 billion to RM31.7 billion for development projects, including Kelantan. Not only is the increased allocation for Penang, Kelantan's distribution has increased from RM1.214 million to RM1.376 million."

He also warned leaders, especially those from opposition parties, not to play libel and hatred, but to instead list arguments based on facts and figures.