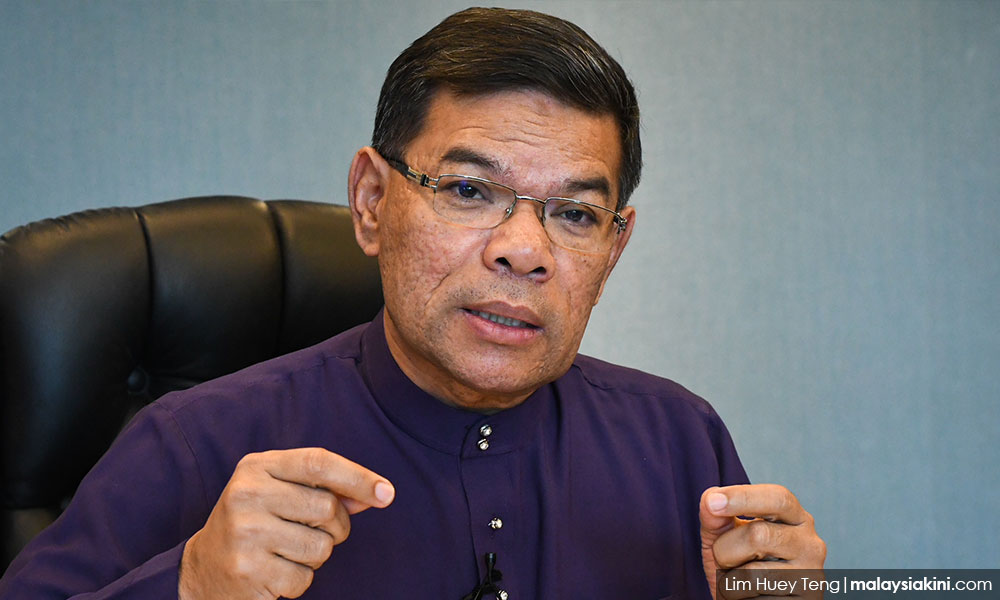 The government does not intend to reduce the price of kilograms in the box pack of RM2.50 at this time, although the price of palm oil has fallen, Minister of Internal Trade and Consumer Affairs Saifuddin Nasenju Ismail said.

"Previously, the government gave a subsidy of 60 hay for every one-kilogram cooking oil in order for the product to be sold at RM2.50 per kilogram.

"Although the government subsidy is no longer on the 60th anniversary, the government has no plans to lower the price of subsidized cooking oil for the time being," he said at a press conference after he published Malaysia Business Ethics (EPM) in Putrajaya today.

He commented on the statement by Deputy President Umnah Mohammad Hasan, who asked the government not to reduce the price of cooked oil in order to allow people to benefit from falling prices of palm oil.

Saifuddin said the government allocated RM700 million this year to cover a subsidy of 60 hay for each individual kilogram cooking oil.

"RM700 million is a large sum of money, so I think this measure is not a practical solution in the present situation," he said.

Saifuddin said that the price of local cooking oil, especially those not subsidized by the government, fell in line with the current market price of palm oil.

"Generally, the price of uncooked cooking fats depends on supply and demand and on branding, as well as the quality of cooking cooking," he said.