Alcohol: consumption with a boy has risen almost 50% 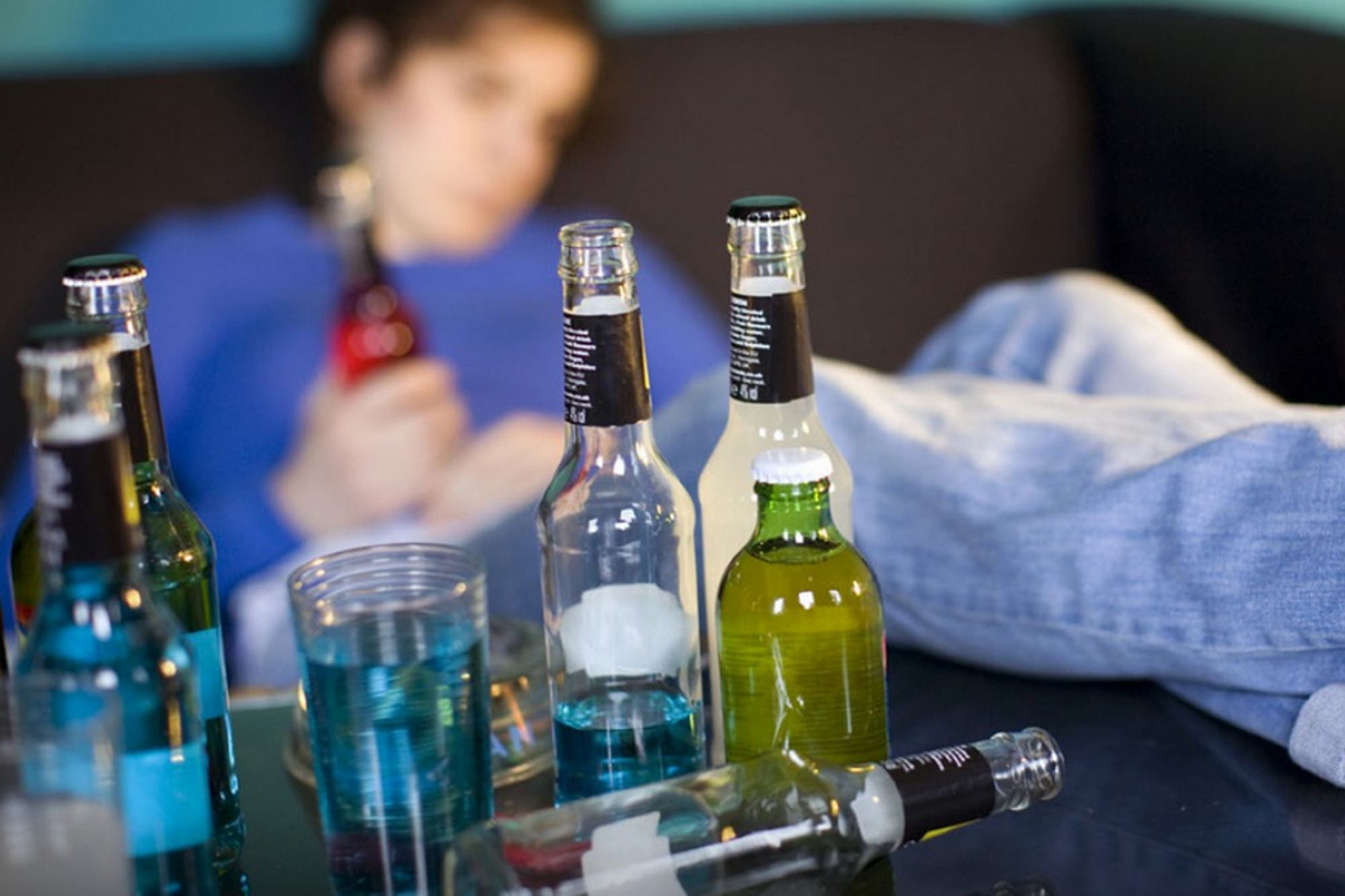 
drinking alcohol
, especially in the youngest and pregnant women. In a text that will be formalized this afternoon in Buenos Aires' legislation, they confirm that only in those under 14 this habit has upset the 50% increase in the past seven years.

"Alcohol is contagious and harmful to health and should not be considered as a member of ordinary consumption or needs, as it is the main reason for consulting emergency services for spending problems," said 37 referent subjects such as the Argentinean Pediatric Association, the Ombudsman of the City, the Foundation for traumas, the Toxicological Association of Argentina, the Argentine Society for General Internal Medicine, the Association of Argentinian Psychiatrists and the Conicet Unit at Universities.

Last August, an international group that analyzes data from 195 countries confirmed in the magazine
Lancet that there is no "safe level" of consumption. "Argentines have the highest prevalence of alcohol consumption in South America," 94% for men and 90% for women, as it was published at the time.

And the promotion team for inter-sectoral alcohol consumption prevention (Eppica) will be remembered today in the text "Consuming alcohol in young people as a public health problem", on the accession of Buenos Aires legislation to the International Day Without Alcohol, which the WHO will tomorrow disclose.

"In Argentina, at the end of the nineties, a new way of drinking alcohol was increased in young, episodic and excessive, and there is scientific evidence to increase the risk of coma, attacks, kidney failure and structural and functional brain damage – means the text on which agreed
THE NATION-. It also increases traffic accidents, violence on public roads and unprotected sex, which in turn increases the risk of inadequate pregnancy and sexually transmitted infections. As if what we just said is not serious enough, young people who consume alcohol in the episode and are over four times more likely to develop addiction compared to another who starts drinking in adulthood.

The Opservatorio de Drogas de la Sedronar study estimated that 42% of the population between 12 and 17 years of age used alcohol in 2010. Last year it was 60.5%. "This means that in the last seven years alcohol consumption has increased almost 50%, not just that, but among the young people who consumed alcohol in the previous month, 47% did so much more," the group said.

Its members propose regulatory measures recommended by the WHO: reduction and control of sales outlets; ban advertising, promotion and sponsorship; carry out health warnings; set prices; punishing driving drunk; increase detection and short interventions in health consultations. Courage is needed and responsible measures that drastically affect the devastating consequences of this problem. Today will be the message of this new network for lawmakers.