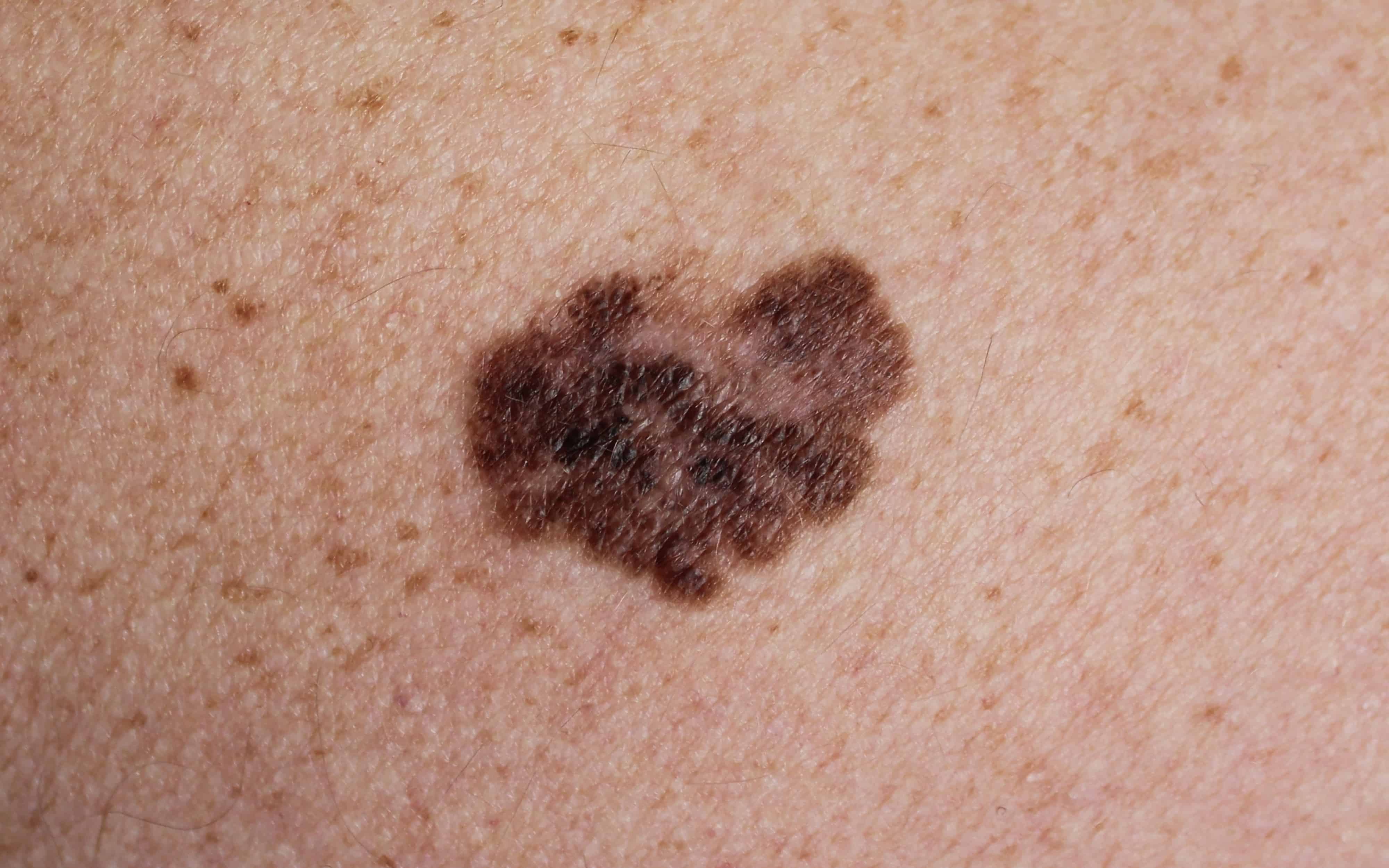 Belgian researchers have examined the effect of these drugs on tumors derived from patients and implanted in mice.

Multiple myeloma is a type of cancer that forms in a type of white blood cell called a plasma cell.

The authors explain that these antibiotics are targeted to the mitochondria of the cancer cells. They take advantage of a vulnerability that arises in tumor cells when they try to survive therapy against cancer.

Some antibiotics appear to be effective against it melanoma, According to researchers from the Catholic University of Leuven (Belgium), who have examined the effect of these antibiotics on tumors derived from patients in mice. Their results are published in the Journal of Experimental Medicine.

“As he cancer evolves, some cells of melanoma they can escape treatment and stop proliferating to hide from the immune system. These are the cells that have the potential to form a new tumor mass at a later stage, “explains researcher Eleonora Leucci. However, to survive cancer treatment, these inactive cells need to maintain their own.” power plants “-the mitochondria- lit at all times.” Because mitochondria come from bacteria that, over time, began to live inside cells, they are very vulnerable to a specific class of antibiotics. That’s what gave us the idea to use these antibiotics as antimelanoma agents. “

They implanted patient-derived tumors into mice, which were then treated with antibiotics, either as the sole treatment or in combination with existing antimelanoma therapies. “Antibiotics quickly killed many cancer cells -says Leucci- and, therefore, they could be used to gain the precious time needed for immunotherapy to take effect. In tumors that no longer responded to targeted therapies, antibiotics prolonged the lives of mice, and in some cases even cured them. “

The researchers worked with antibiotics that are now, due to growing resistance to antimicrobials, only rarely used to treat bacterial infections. However, this resistance does not affect the effectiveness of treatment in this study, explains Leucci: “The cancer cells show a high sensitivity to these antibiotics, so we can now look for their reuse to treat the cancer instead of the bacterial infections“.

However, patients with melanoma they should not start experimenting, the researcher warns. “Our findings are based on research in mice, so we do not know the effectiveness of this treatment in humans,” he said. “Our study only mentions a human case in which a patient with melanoma receive antibiotics to treat a bacterial infection and this resensitized an injury of melanoma resistant to standard therapy. This result is cause for optimism, but we need more research and clinical studies to examine the use of antibiotics to treat patients with cancer“.